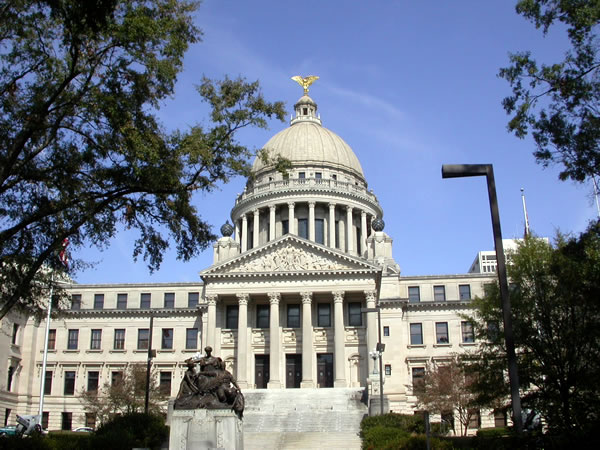 This year, all 122 seats in the Mississippi House are on the ballot. The primary was held on August 6, and the general election is scheduled for November 5. A primary runoff was held on August 27 for those districts where no candidate received at least 50 percent of the vote in the primary. The candidate filing deadline passed on March 1, 2019.
Heading into the election, the Republican Party holds a majority in the Mississippi House. Democrats occupy 44 seats, Republicans occupy 74 seats, independents occupy two seats, and the final two seats are vacant.
After the filing deadline, 224 candidates ran in the primary. Of these, 99 were Democrats, 124 were Republicans, and one was a Libertarian. Overall, 45% of incumbents filed for re-election, and 56 of the 122 races are uncontested after only one candidate filed.
Mississippi last held elections for its House of Representatives on November 3, 2015. Republicans gained seven seats and maintained control of the chamber. At the time, House Republicans went from a 67-55 majority to a 74-48 majority.
The Mississippi House of Representatives is one of seven state legislative chambers holding elections in 2019. The remaining states holding regular legislative elections are: Louisiana, New Jersey, and Virginia. There are 99 legislative chambers throughout the country.
Additional reading: