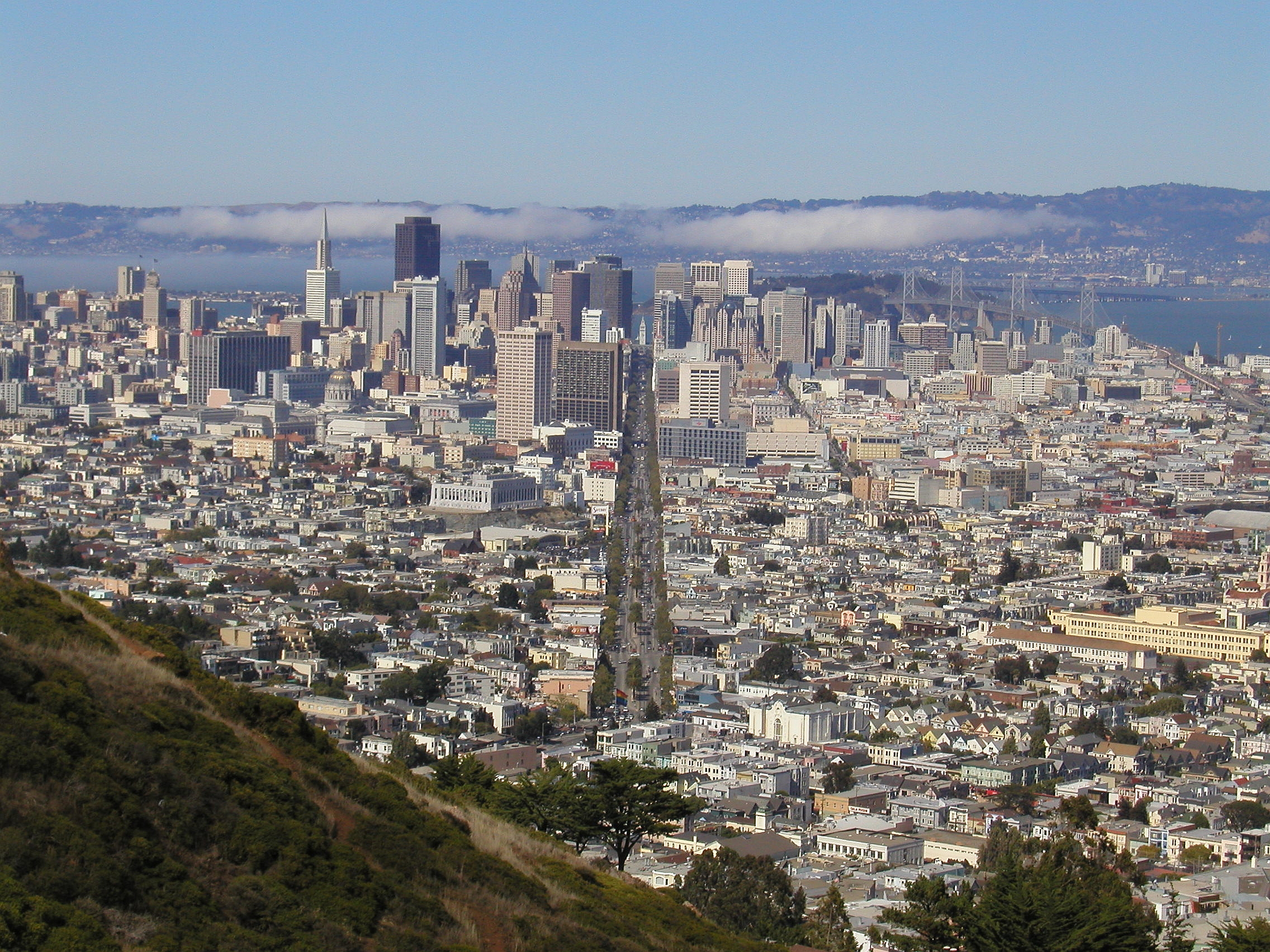 Chesa Boudin, Leif Dautch, Suzy Loftus, and Nancy Tung are running for San Francisco district attorney in the November 5 nonpartisan general election. Incumbent George Gascón declined to seek re-election, setting up the first open-seat contest for the office since 1909. The race has attracted national attention, including in the form of endorsements from Democratic presidential primary candidates Bernie Sanders and Kamala Harris. Harris served as district attorney between 2004 and 2011.
Boudin, an attorney with the city public defender’s office, says that his experience in that office as well as his experience growing up as a child of incarcerated parents will help him bring a focus on rehabilitation of criminals to the office. He says he would focus on eliminating the system of cash bail. Boudin’s endorsers include Sen. Bernie Sanders (I-Vt.), Our Revolution, and the city branch of the Green Party.
Dautch has served nearly seven years as a deputy state attorney general and is a former president of the San Francisco Juvenile Probation Commission. He says that he will focus on addressing homelessness and mental health-related issues. Dautch supports converting the city’s juvenile hall, due to close in 2021, into a mental health center. State Treasurer Fiona Ma (D) and the city’s Deputy Sheriff’s Association are backing him.
Loftus headed the district attorney’s policy arm while Harris was in office and later served as president of the San Francisco Police Commission. She was appointed district attorney on an interim basis following Gascón’s resignation on October 18. Loftus says that she is an experienced prosecutor with the judgement to decide which cases should be prosecuted and which should be referred to diversionary programs. Among Loftus’ endorsers are Mayor London Breed, Sens. Kamala Harris (D-Calif.) and Dianne Feinstein (D-Calif.), Gov. Gavin Newsom (D), and the city branch of the Democratic Party.
Tung is a prosecutor who left the San Francisco district attorney’s office for Alameda County following disagreements with Gascón. She promises to make combating organized crime her top policy focus and has also said she would work to curb hate crime. Tung’s endorsers include Alameda County District Attorney Nancy O’Malley and the Asian American Action Fund.
Although the election is officially nonpartisan, all four candidates are members of the Democratic Party.
Boudin, Dautch, and Tung have each completed Ballotpedia’s Candidate Connection survey. To read their responses and for more information on the race, click “Learn More” below.
Additional reading: