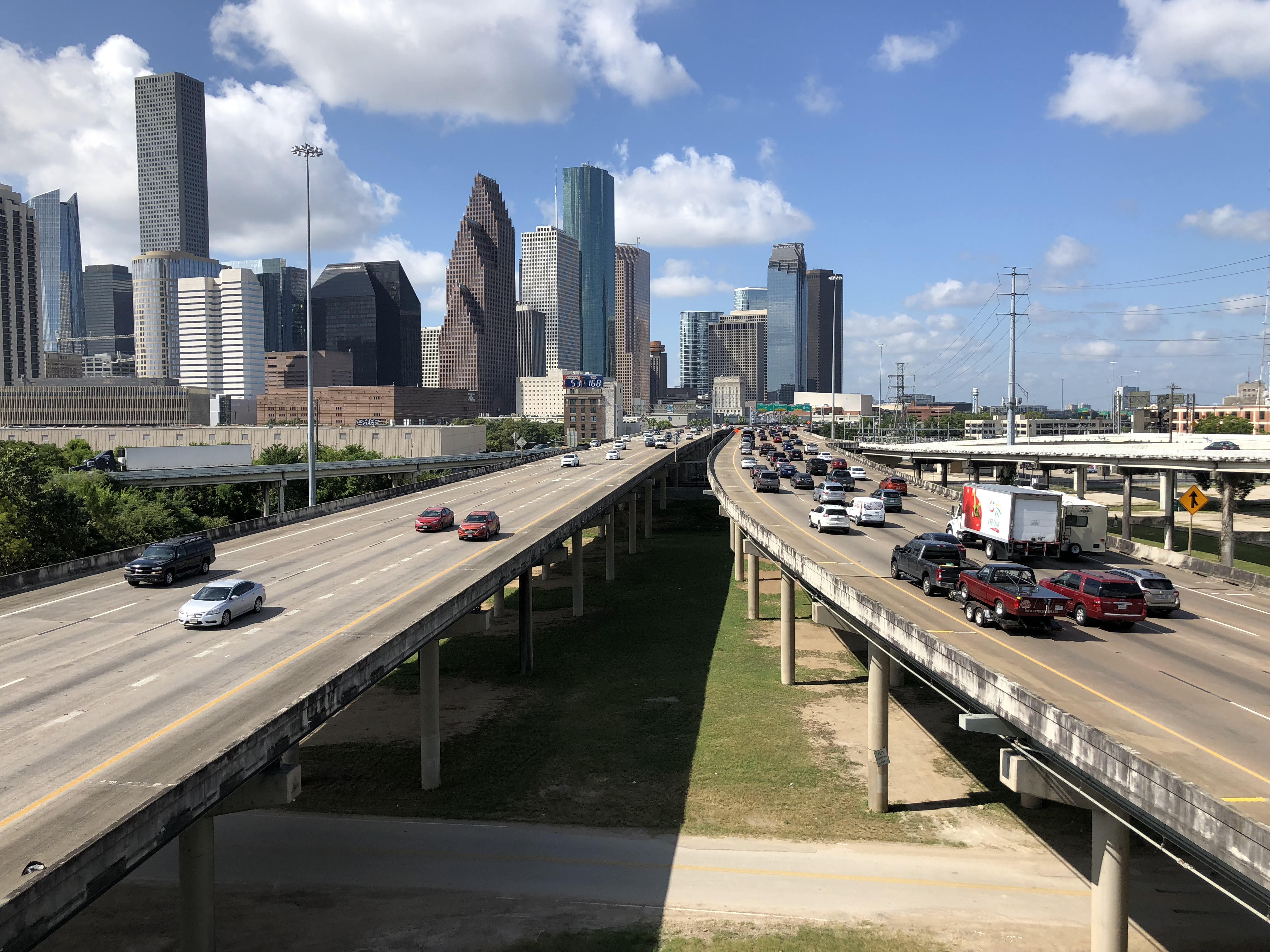 Four out of nine seats on the Houston Independent School District (HISD) school board in Texas were up for election Tuesday. Incumbents Sergio Lira (District III) and Diana Davila (District VIII) lost their re-election bids to Daniela Hernandez and Judith Cruz, respectively.
District II and IV are open, and those races head to runoff elections as no candidate received more than 50% of the vote. Katherine Blueford-Daniels and John Gibbs Sr. advanced in District II. Three other candidates ran for that seat. In District IV, Patricia Allen and Matthew Barnes advanced from a four-candidate field. The runoff takes place December 14.
The Houston ISD school board faces the possibility of being replaced by a state-appointed board of managers for either of two reasons: as a result of a Texas Education Agency (TEA) investigation into the board’s governance, or as a result of poor academic performance ratings at a high school in the district. If appointed, the board of managers would assume the responsibilities of the elected board, while elected board members would not have any power until reinstated.