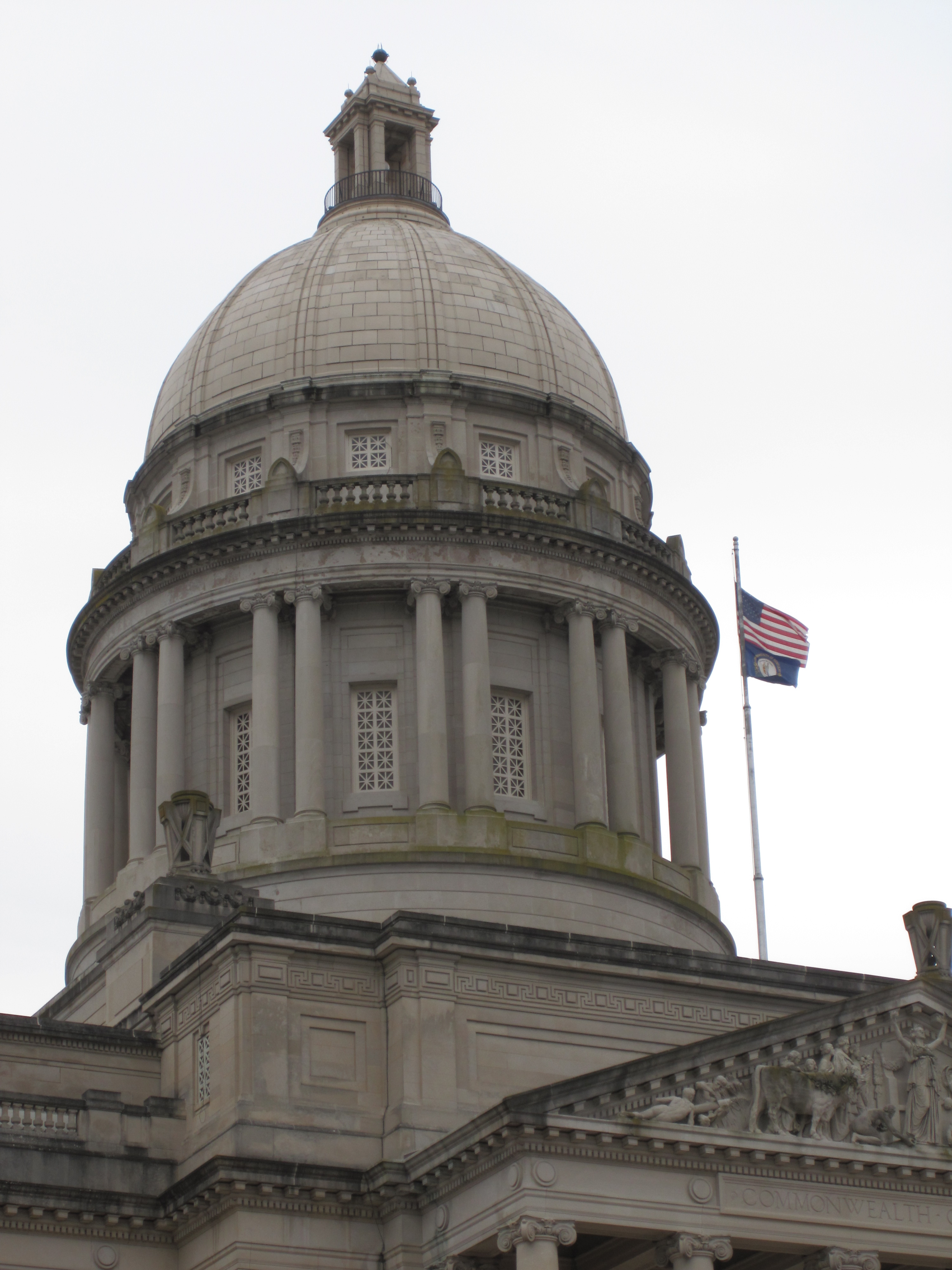 Kentucky’s gubernatorial election was too close to call as of 10:30 p.m. EST Tuesday night with 100% of precincts reporting. Attorney General Andy Beshear (D) received 49.2% of the vote to incumbent Gov. Matt Bevin (R)’s 48.9%, according to unofficial results. John Hicks (L) received 2.0%.
The election followed nearly four years of conflict between Bevin and Beshear, which began when each was elected to his current position. Before Bevin’s 2015 victory, Democrats held the governorship for 16 of the previous 20 years.
Daniel Desrochers of the Lexington Herald-Leader said of the relationship between Bevin and Beshear that “the two men found in each other a rival to battle in courtroom filings, newspaper headlines and social media posts.” Throughout the election, Bevin called Beshear’s family “crooked and corrupt,” while the Beshear campaign called Bevin wild, a bully, and “an unhinged failure.”
Healthcare and education, main issues in the race, were evident as priorities in each candidates’ selection of a lieutenant gubernatorial running mate. Beshear chose assistant high school principal Jacqueline Coleman. Bevin chose state Sen. Ralph Alvarado, a physician, as his running mate, becoming the third governor in a row to select a new running mate for their re-election bid.
This race will decide the state’s trifecta status until at least the 2020 state legislative elections. Kentucky is currently a Republican trifecta, meaning Republicans control the governorship and both chambers of the state legislature. A win by Beshear would break the trifecta, while a Bevin win would maintain it.
In other statewide elections, Republicans Daniel Cameron and Michael Adams won the attorney general and secretary of state offices, respectively. Both offices had Democratic incumbents. If Beshear’s lead holds, Kentucky will remain under divided triplex control because control of these offices and the governorship will be split. Kentucky has been under divided triplex control since the 2015 elections. If Bevin wins, Republicans will have triplex control.