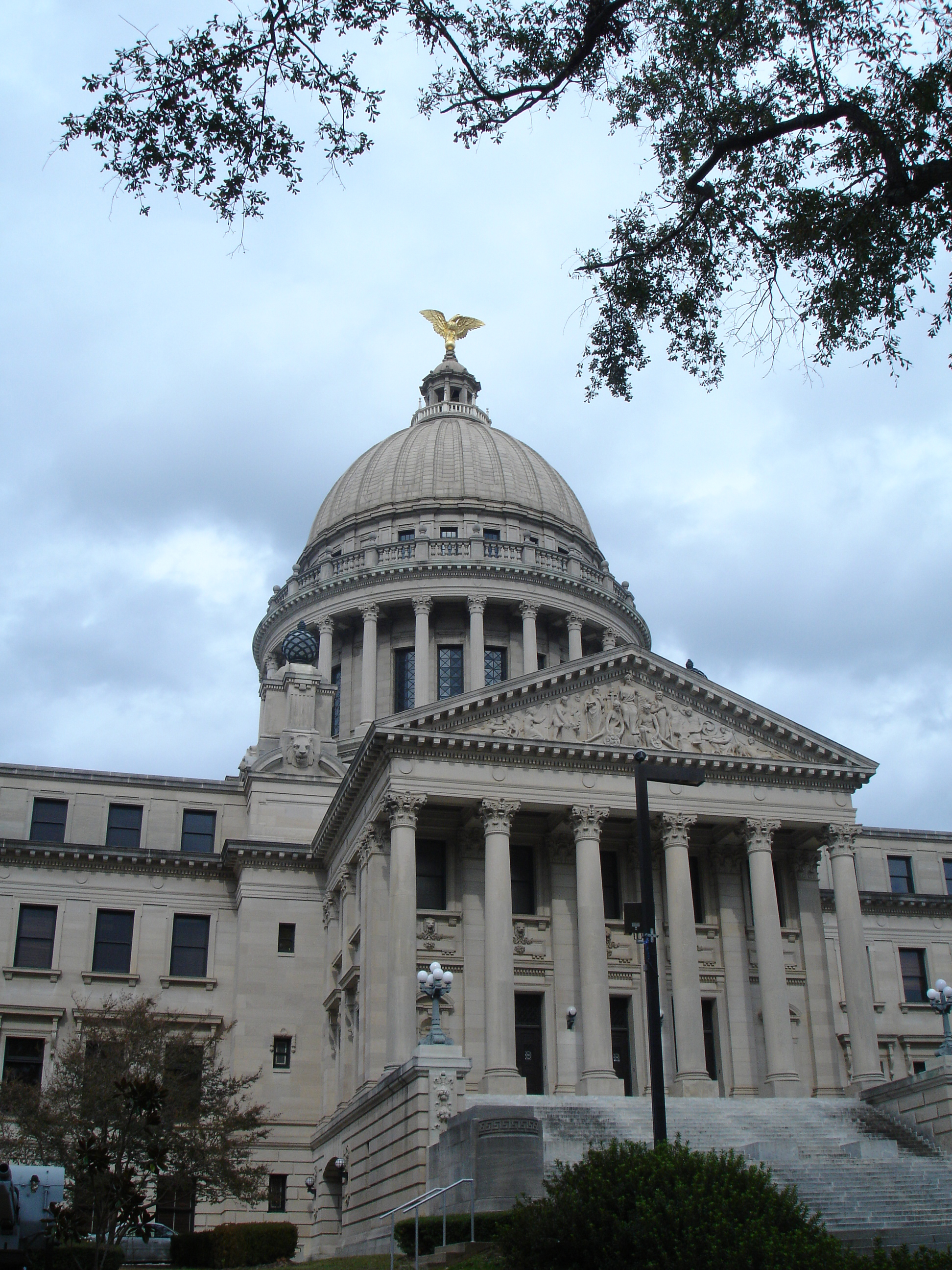 Lt. Gov. Tate Reeves defeated state Attorney General Jim Hood (D), Bob Hickingbottom (Constitution), and David Singletary (I) in Mississippi’s gubernatorial election. Reeves will be Mississippi’s third consecutive Republican governor. Reeves had received 52.2% of the vote to Hood’s 46.5% with 99% of precincts reporting.
Reeves said that he had cut taxes and lowered the state debt while serving as lieutenant governor, while Hood argued that the tax cuts passed under Reeves did not benefit the average state resident. Hood said that he was a moderate, saying that he opposed firearms regulations and supported restrictions on abortion, while Reeves said that Hood was no moderate. Both Reeves and Hood had accused one another of ethics violations.
Reeves’ preliminary margin of 5.7 percentage points is smaller than Phil Bryant’s (R) 34.1 point and 22.0 point margins in the 2015 and 2011 gubernatorial elections, respectively. In the 2016 presidential election, Donald Trump (R) carried Mississippi by a margin of 17.8 percentage points. Hood carried both of Mississippi’s pivot counties (counties that voted Obama-Obama-Trump in the last three presidential elections) with a margin of 22.7 percentage points in Chickasaw County and 2.5 percentage points in Panola County, with 100% of precincts in both counties reporting.
Reeves’ win and Republican victories in the state House and Senate preserve Mississippi’s Republican trifecta. Mississippi Republicans held the secretary of state’s office and gained the state attorney general’s office, winning a triplex (control of each of the top three executive offices) for the first time since 1876.
Additional reading: