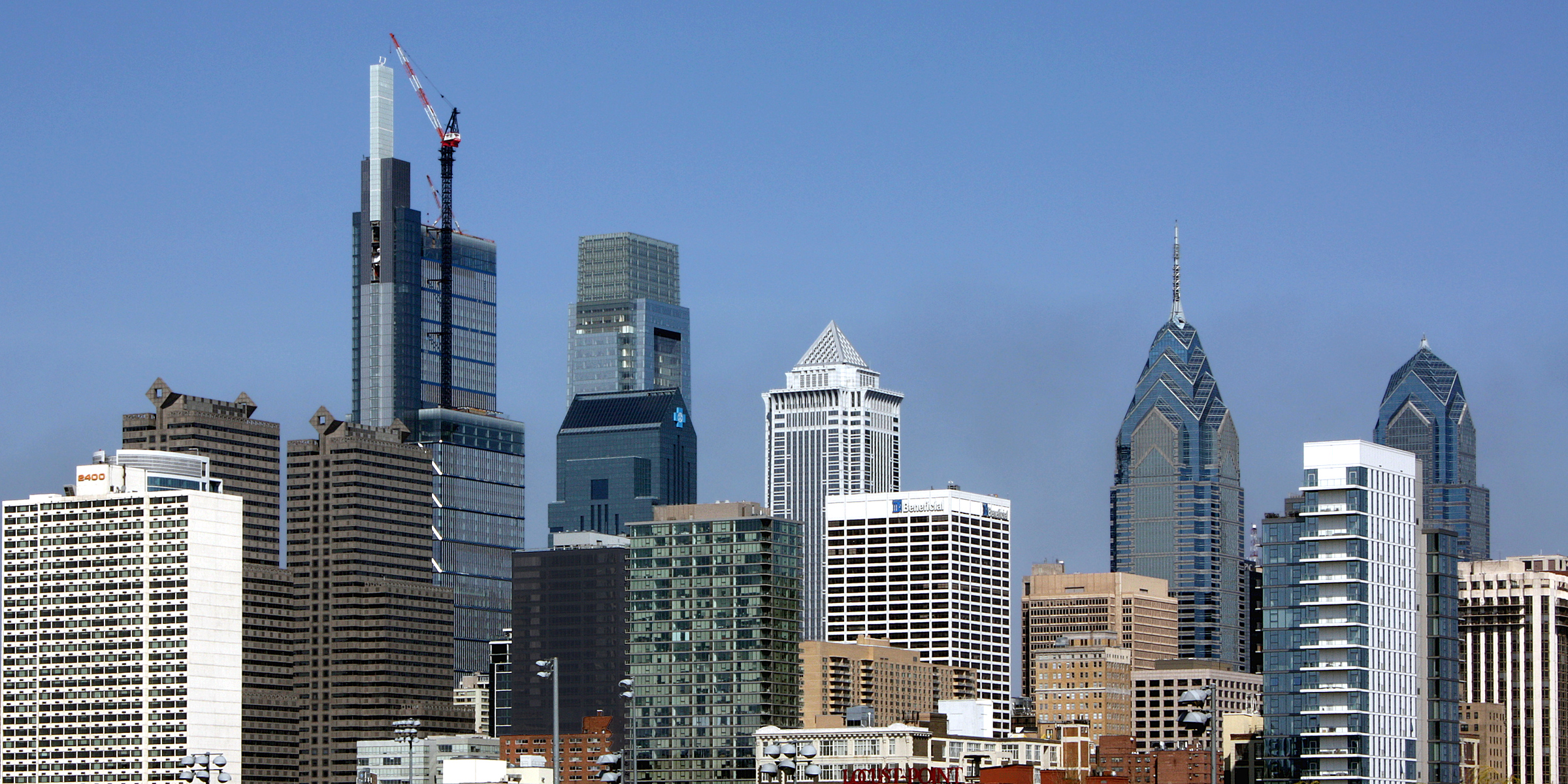 The Working Families Party won an at-large seat on the Philadelphia City Council for the first time in city history, according to unofficial election returns early Wednesday morning.
All 17 seats on the Philadelphia city council were up for election Tuesday. Ten of those seats were elected by voters in the city’s 10 districts, while the remaining seven were elected by the entire city at-large. Each party may nominate only five candidates for the seven at-large seats, meaning that no one party can win every city council seat. Since Philadelphia’s charter was adopted in 1951, every city council election has resulted in Democrats winning five at-large seats and Republicans winning two.
The five Democratic candidates—incumbents Allan Domb, Derek Green, and Helen Gym and challengers Katherine Richardson and Isaiah Thomas—lead the at-large race with between 187,000 and 169,000 votes each. Working Families Party candidate Kendra Brooks followed with 55,600 votes, while incumbent Republican David Oh placed seventh with 49,700 votes.
Democrats led in nine of the 10 district races, with the closest margin being 20.5% in District 6. In District 10, incumbent Brian O’Neill (R) led by a margin of 9.6%. If all of these results hold, the Democratic Party will hold a 14-seat majority on the city council, with two seats held by Republicans and one by the Working Families Party.