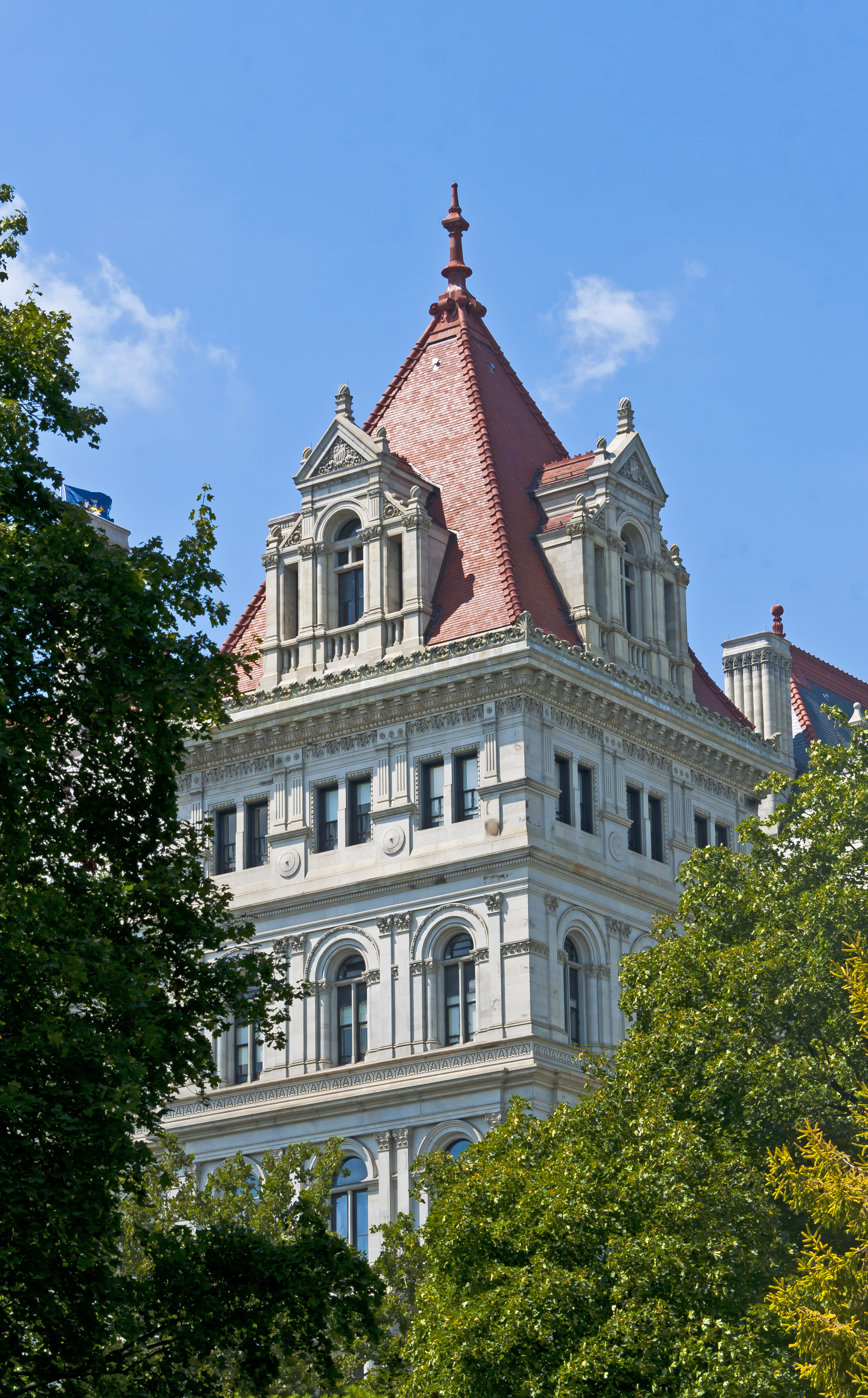 Sen. Kevin Parker (D) introduced a bill in the New York State Senate on October 30 that would allow felons to vote while incarcerated. If passed, the bill would make New York the third state allowing inmates to vote, along with Maine and Vermont.
Voting rights for convicted felons vary substantially from state to state. Most states automatically restore voting rights either immediately after a felon is released from prison or once the full sentence has been served, including probation or parole. In Nebraska, there is a two-year waiting period after the completion of a felony sentence before voting rights are restored. Seven states permanently disenfranchise felons who have committed certain categories of crimes, while all felons in Kentucky and Iowa are permanently disenfranchised unless rights are restored on an individual basis.
Parker, who represents District 21, was elected in 2002. New York has a Democratic state government trifecta, as Democrats hold the governorship and have majorities in the state Senate and the state Assembly.
Additional reading: