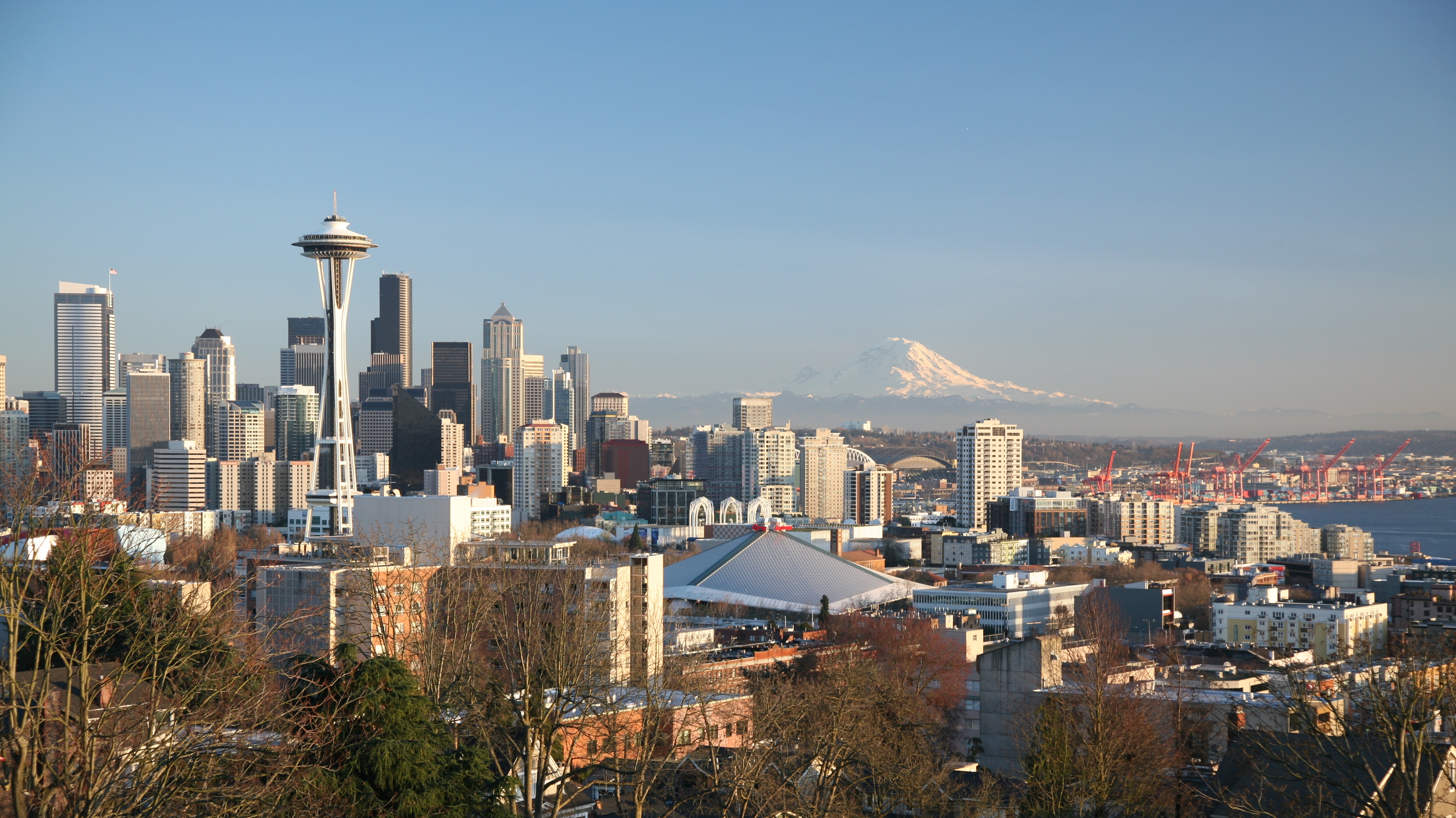 Seven seats on the Seattle City Council were up for election on Nov. 5. Three incumbents ran for re-election, and all three won. The other four races were open.
The election winners are:
The races saw record-breaking satellite spending of over $4 million, which was more than 5 times the amount spent in 2015, the last time the same seven council seats were up for election.
Amazon contributed $1.5 million to the local chamber of commerce’s PAC—Civic Alliance for a Sound Economy (CASE)—which endorsed candidates in each race, including challengers to incumbents Lisa Herbold and Kshama Sawant. A 2018 head tax proposal, which the council passed and subsequently repealed, met with opposition from the chamber of commerce and Amazon. Civic Alliance for a Progressive Economy (CAPE) and UNITE HERE! political action committees, affiliated with labor groups, endorsed and spent in support of candidates opposing those backed by the chamber in most races.
Candidates endorsed by CAPE and/or UNITE HERE!—including incumbents Herbold and Sawant—won five of the seven races (Districts 1, 2, 3, 6, and 7). Candidates backed by CASE, including incumbent Debora Juarez, won the other two (Districts 4 and 5).
There are nine seats on the council—seven district seats and two at-large seats. Both CASE and UNITE HERE! Local 8 endorsed in the 2015 and 2017 council elections, which decided the makeup of the current council except for one seat that is held by a member appointed after Rob Johnson—a CASE endorsee—resigned in 2019. CAPE formed in 2019.
The following shows how many members of the council heading into the elections were supported by CASE and/or UNITE HERE! and how many candidates won seats as a result of that election.
Pre-election council makeup:
Election winners:
Washington uses a vote-by-mail system, and election officials have continued counting ballots postmarked on or before Nov. 5. As of Tuesday night, fewer than 1,000 votes remained to be counted in each district, according to the King County Elections office website.