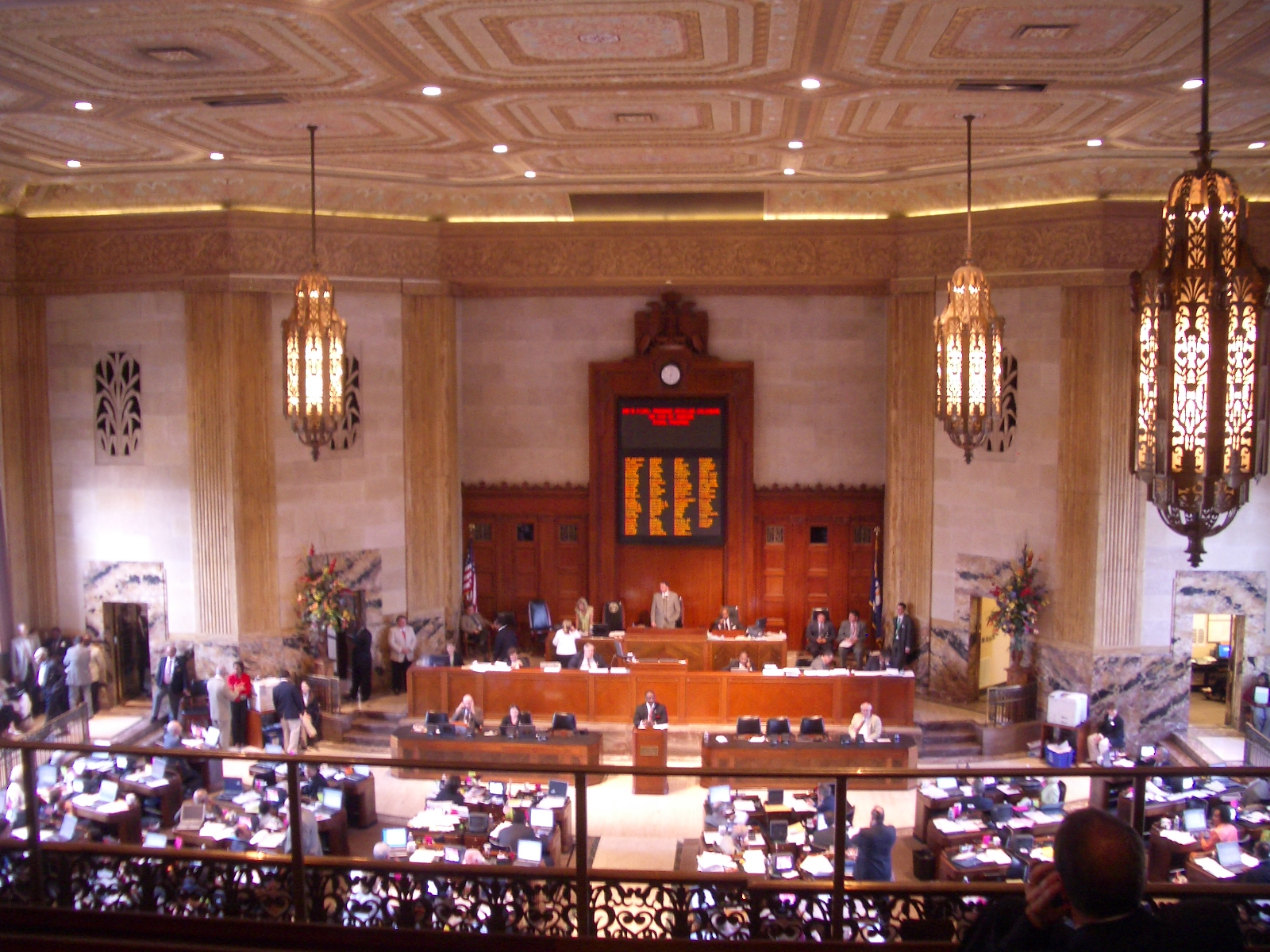 Republicans secured a 68-35 majority with two independent members in the November 16 general election, after maintaining their majority in the Louisiana House of Representatives during the October 12 primaries. Heading into the primaries, Republicans held a 60-39 majority with five independent members and one vacancy in a seat previously held by a Republican. The 2019 elections resulted in a net gain of seven seats for Republicans and a net loss of four seats for Democrats.
All 105 House seats were up for election in 2019. Twenty-four of those races required general elections. As a result of the October 12 primary elections, in which candidates could win a seat outright by receiving more than 50% of the vote, 63 House seats were guaranteed to Republicans, 33 to Democrats, and one to an independent.
Party control of eight House seats was decided in the general election. Of those races, five were won by Republicans, two were won by Democrats, and one was won by an independent. Republican candidates would have needed to win all seven races in which they were facing a Democratic or independent candidate in order to win a 70-seat supermajority in the House. The eighth race in which party control was decided was between a Democrat and an independent. The other 16 races were between two candidates from the same party.
Republicans secured a supermajority in the state Senate in the October 12 primary election. With supermajorities in the House and Senate, Republicans would have had the ability to both override a gubernatorial veto and vote to place a legislatively referred constitutional amendment on the ballot.
These were the last elections before the state government redraws congressional and state legislative districts following the 2020 Census. If Republicans had won veto-proof majorities in both legislative chambers, they would have had control over Louisiana’s redistricting process.
Heading into the election, Louisiana had a divided government, which was maintained when incumbent Gov. John Bel Edwards (D) won the gubernatorial election on November 16.