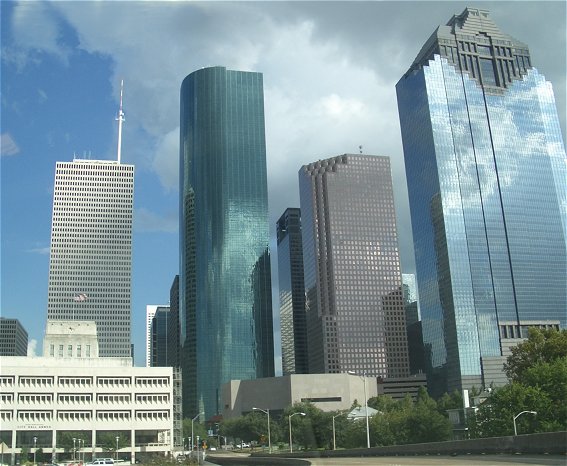 Runoff elections for the District II and District IV open seats on the Houston Independent School District (HISD) school board take place on December 14. The runoffs are taking place because no candidate received more than 50% of the vote during the November 5 general election.
Katherine Blueford-Daniels and John Gibbs Sr. advanced in the race for District II, defeating three other candidates. Blueford-Daniels received 42.5% of the general election vote to Gibbs’ 21.6%. As of the December 6 campaign finance deadline, Blueford-Daniels reported $39,510.00 in total political contributions for the election. Gibbs did not report any contributions.
In District IV, Patricia Allen and Matthew Barnes advanced from a four-candidate field, with Allen receiving 30.6% of the vote to Barnes’ 29.5%. Allen reported $5,690.22 in total political contributions, and Barnes reported $140,418.16.
On November 6, the day after the general election, Texas Commissioner of Education Mike Morath notified the district of his decision to appoint a board of managers to replace the elected school board. This decision came as a result of a Texas Education Agency (TEA) investigation into the board’s governance and as a result of repeatedly poor academic performance ratings at a high school in the district. Under a state-appointed board, elected board members would function as non-voting representatives until they were phased back in by the commissioner.
According to the Houston Chronicle, school board candidates and elected board members have the option to apply to be on the state-appointed board. As of December 6, Katherine Blueford-Daniels did not plan to apply for a position on the board, John Gibbs Sr. and Patricia Allen said they planned to apply, and Matthew Barnes had already applied.
Members-elect Daniela Hernandez (District III) and Judith Cruz (District VIII), who each defeated incumbents outright on November 5, wrote in the Houston Chronicle, “In Districts 3 and 8, we have a clear mandate for change by winning 64 percent of the vote over the incumbent trustees. … We ask Gov. Greg Abbott and Morath to embrace democracy and uphold the voice of the voters and appoint us to serve on the board of managers.”
HISD filed a request for a preliminary injunction to prevent state intervention on October 29. Judge Lee Yeakel of the U.S. District Court for the Western District of Texas did not issue a ruling from the bench during the December 5 hearing but stated that he would issue a written opinion as soon as possible.
As of the 2018-2019 school year, HISD was the largest school district in Texas and the seventh-largest school district in the United States, serving 209,772 students in 280 schools with a budget of $2.04 billion.
Click here to learn more.