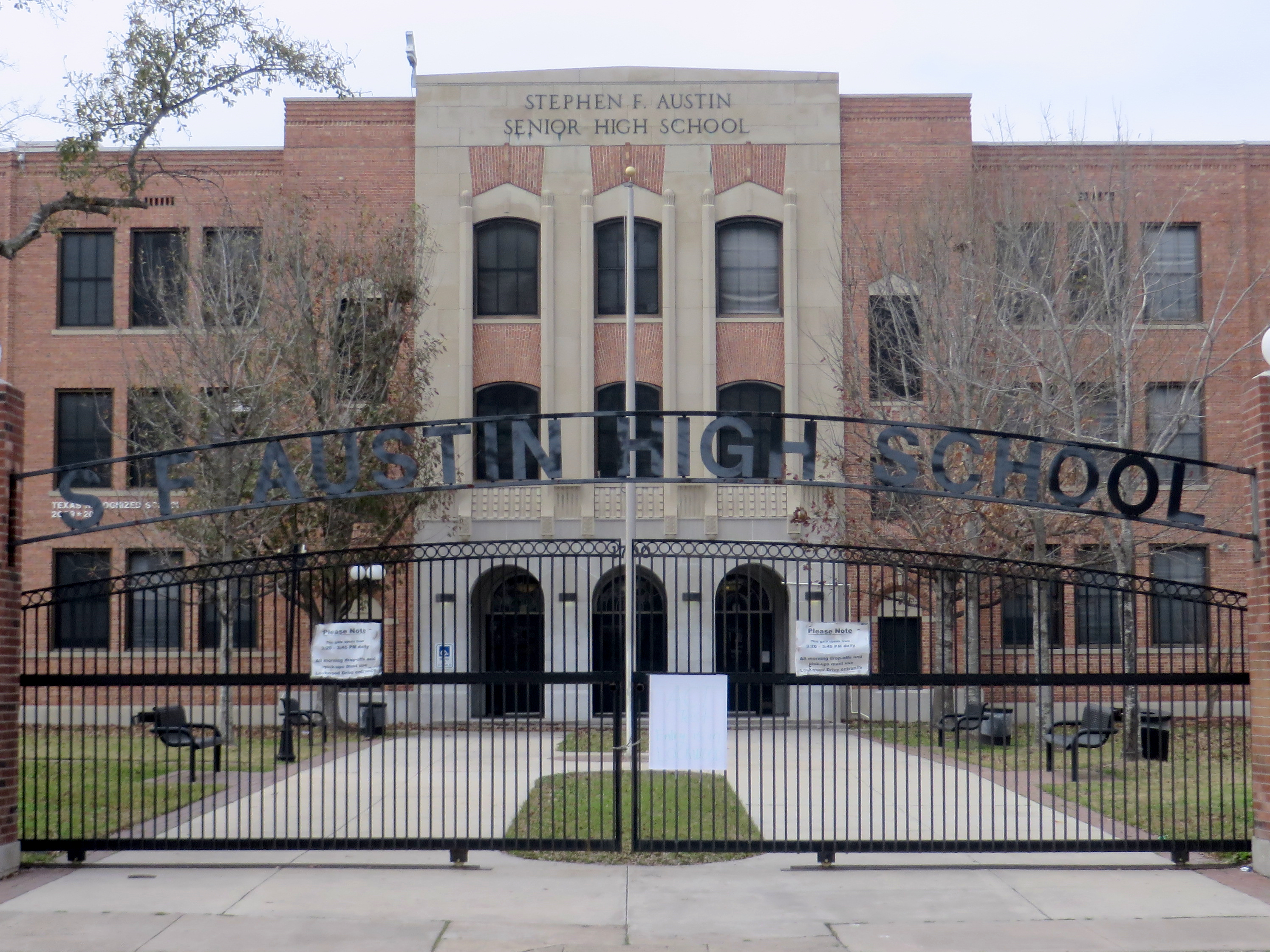 On November 6, the day after the general election, Texas Commissioner of Education Mike Morath notified the district of his decision to appoint a board of managers to replace the elected school board. Morath cited a Texas Education Agency investigation into the board and a record of poor academic performance at one of the district’s high schools. A state-appointed board would take over governance of the district with the elected board functioning as non-voting members. Prior to Morath’s announcement, HISD lawyers filed a request for a preliminary injunction, asking the U.S. District Court for the Western District of Texas to prevent state intervention. A ruling has not yet been issued.

School board candidates and elected board members may apply to be on the state-appointed board. As of December 6, each of the runoff candidates other than Blueford-Daniels had either applied or said they would apply for a spot on the board. Members-elect Daniela Hernandez (District III) and Judith Cruz (District VIII) wrote in the Houston Chronicle, “In Districts 3 and 8, we have a clear mandate for change by winning 64 percent of the vote over the incumbent trustees. … We ask Gov. Greg Abbott and Morath to embrace democracy and uphold the voice of the voters and appoint us to serve on the board of managers.”