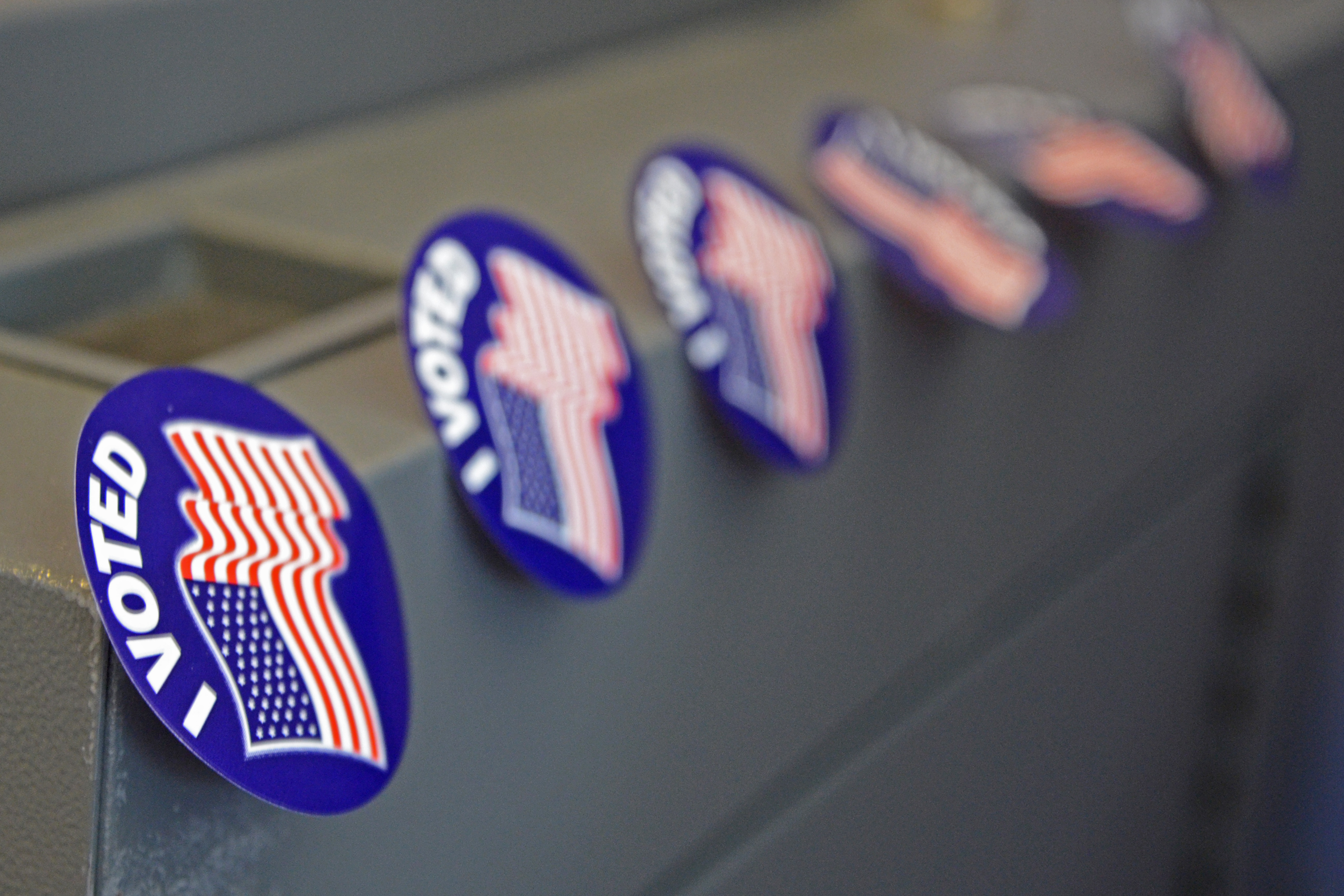 Thirty-one mayoral elections in the 100 largest cities were held in 2019. Four partisan changes took place. Democrats gained three mayorships, two from Republicans and one from an independent. Republicans won one seat held by an unaffiliated mayor. In 20 of the 31 cities, the incumbent was
Democratic at the start of 2019. Six incumbents were Republican, three were independent, one was unaffiliated, and the affiliation of one was unknown.
The following shows the change from the pre-election incumbent’s affiliation to the 2019 winner’s affiliation for the four races in which a change occurred.
In most of the nation’s largest cities, mayoral elections are officially nonpartisan, though many officeholders and candidates are affiliated with political parties. We determine affiliation through direct communication with the officeholder, current or previous candidacy for partisan office, and/or identification of partisan affiliation by multiple media outlets.
Democratic mayors oversaw 67 of the 100 largest cities at the beginning of 2016, 64 at the beginning of 2017, 63 at the start of 2018, and 61 at the start of 2019. At the end of 2019, there are 63 Democratic mayors to 30 Republican mayors (Wichita’s 2019 Democratic winner won’t be sworn in until January). Three mayors are independent and four are nonpartisan.
Visit our page on municipal partisanship for more information on the 31 mayoral elections that took place in the 100 largest cities in 2019, details about the partisan changes that occurred, summaries of battleground mayoral elections, and a look at the history and debate surrounding local nonpartisan elections.
Click here to read more.
Additional Reading:
United States municipal elections, 2019
List of the current mayors of the top 100 cities in the United States
Partisanship in United States Municipal Elections, 2018