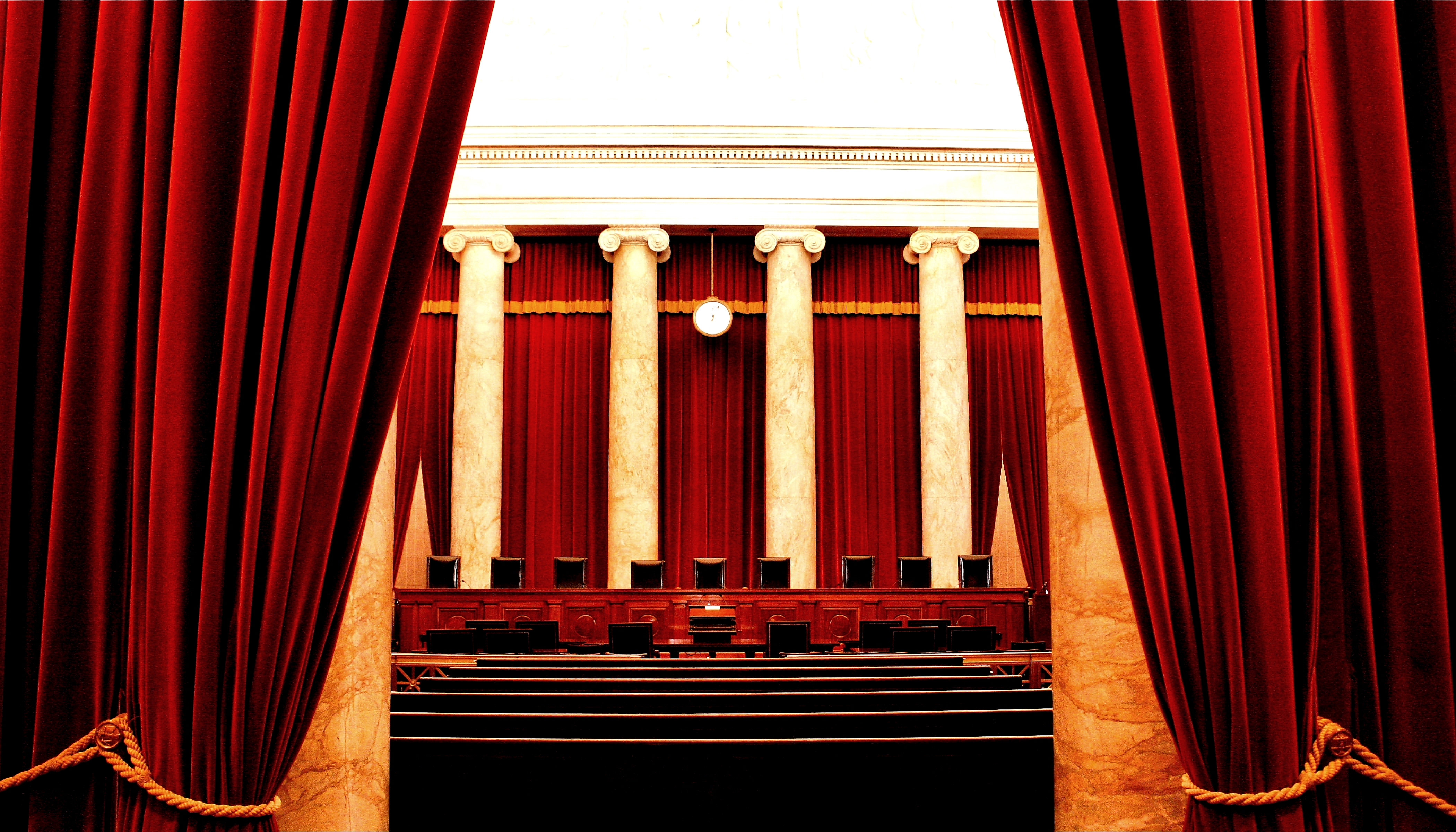 On December 13, the U.S. Supreme Court agreed to hear two cases: Trump v. Vance and Trump v. Mazars USA, the latter of which was consolidated with Trump v. Deutsche Bank AG. Both cases concern the release of personal financial records of President Donald Trump (R). As of December 18, the court had agreed to hear 63 cases during its October 2019-2020 term.
The Supreme Court of the United States is the highest judicial body in the country and leads the judicial branch of the federal government. The Supreme Court is the only court established by the United States Constitution (in Article III); all other federal courts are created by Congress.
The Supreme Court meets in Washington, D.C. The Supreme Court’s yearly term begins on the first Monday in October and lasts until the first Monday in October the following year. The court generally releases the majority of its decisions in mid-June.
Click here to learn more about Trump v. Vance.
Click here to learn more about Trump v. Mazars USA.
Additional reading:
Supreme Court cases, October term 2019-2020
Supreme Court of the United States