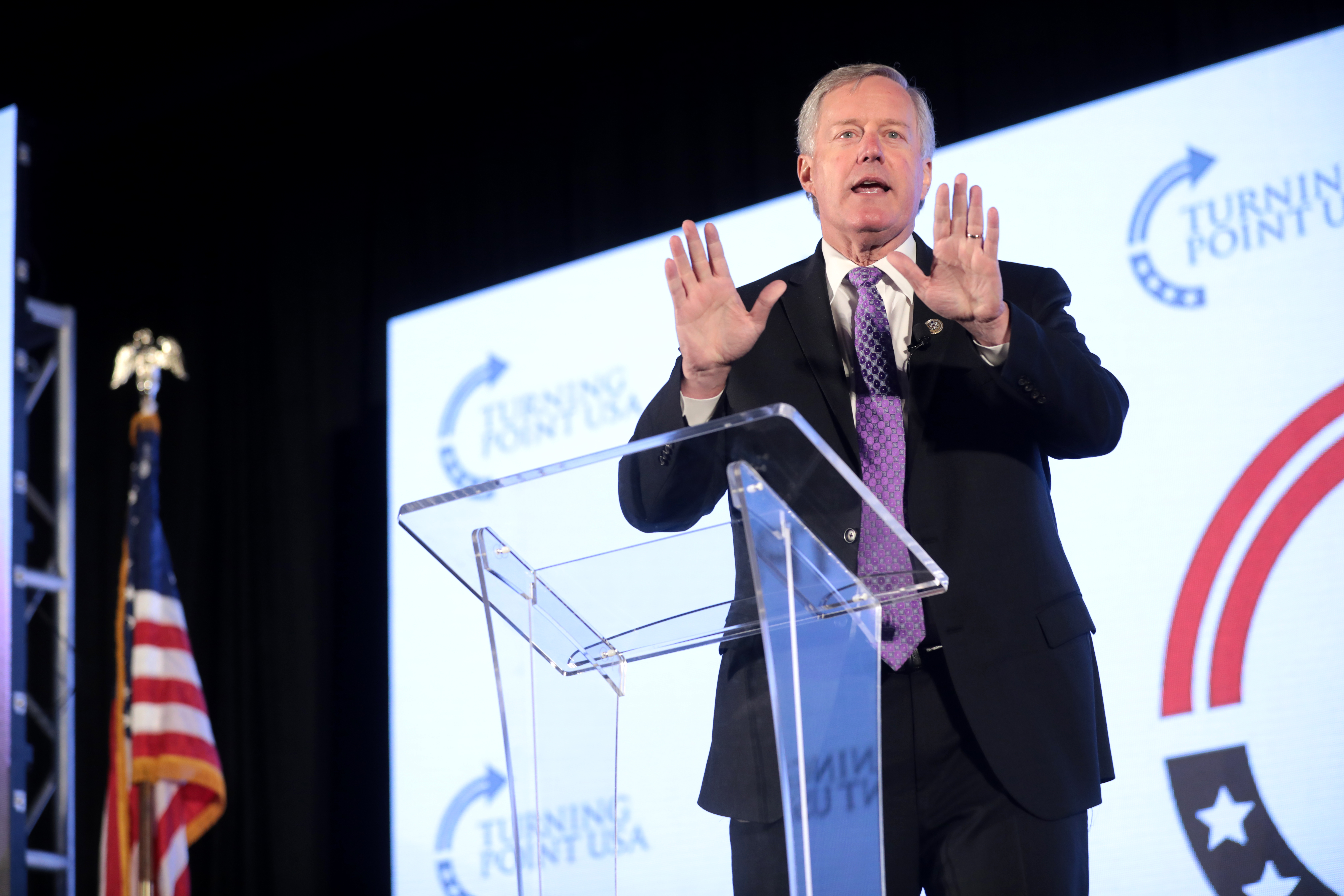 Meadows was first elected to the House representing North Carolina’s 11th District in 2012. He was the 25th Republican member of the U.S. House to announce he would not seek re-election in 2020. He is also the third representative from North Carolina to announce his retirement. Republican Reps. George Holding and Mark Walker announced retirements earlier this month. The state has 13 representatives in the House.

Nine Democratic representatives have announced they will not seek re-election.

In the 2018 election cycle, 52 members of the U.S. House—18 Democrats and 34 Republicans—did not seek re-election.

Currently, Democrats hold a 233-197 majority in the U.S. House with one independent member of the chamber. In November 2020, all 435 seats will be up for election.

List of U.S. Congress incumbents who are not running for re-election in 2020.