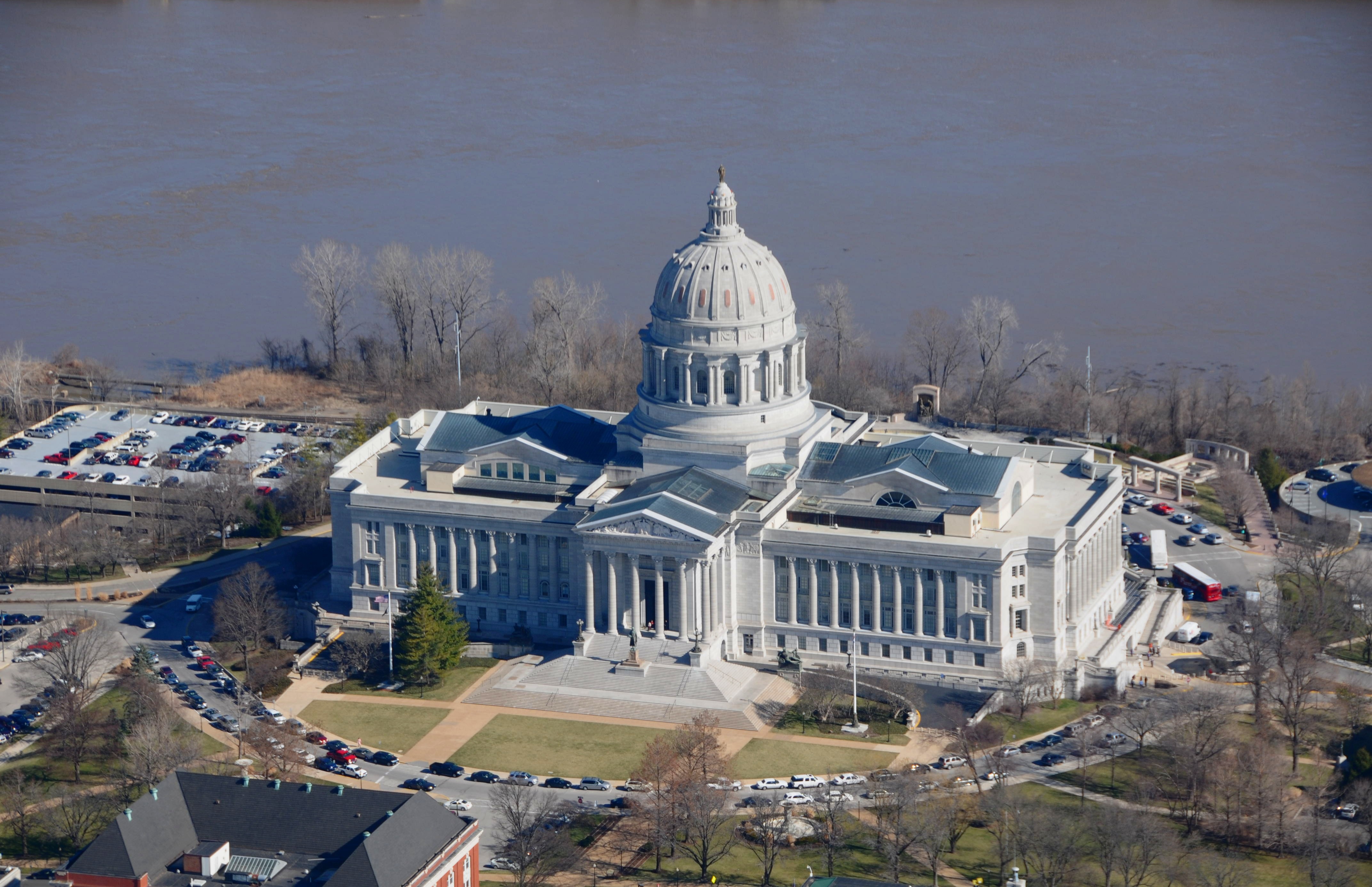 Since 1776, 217 state governors have resigned before completing their terms. Before serving as president, Andrew Johnson (D) resigned twice as governor of Tennessee (once in 1857 and once in 1865), so there have been 218 gubernatorial resignations.

Of the 218 resignations, more than three-quarters (166) happened because the governor was elected or appointed to another office. Thirty-seven took place for various personal reasons, such as illness or policy disputes with the state legislature. The remaining 15 resignations occurred following allegations of misconduct on the governor’s part.

Twelve governors of New Jersey have resigned, more than any other state. Governors of Maine and South Carolina follow with 10 resignations each, and then Virginia with nine. Florida, Hawaii, and Washington are the only states which have never had a governor resign.

The most recent gubernatorial resignation took place in Missouri on June 1, 2018, when Eric Greitens (R) resigned amid allegations of sexual misconduct and misuse of campaign information.

Click here to learn more about gubernatorial resignations in your state.