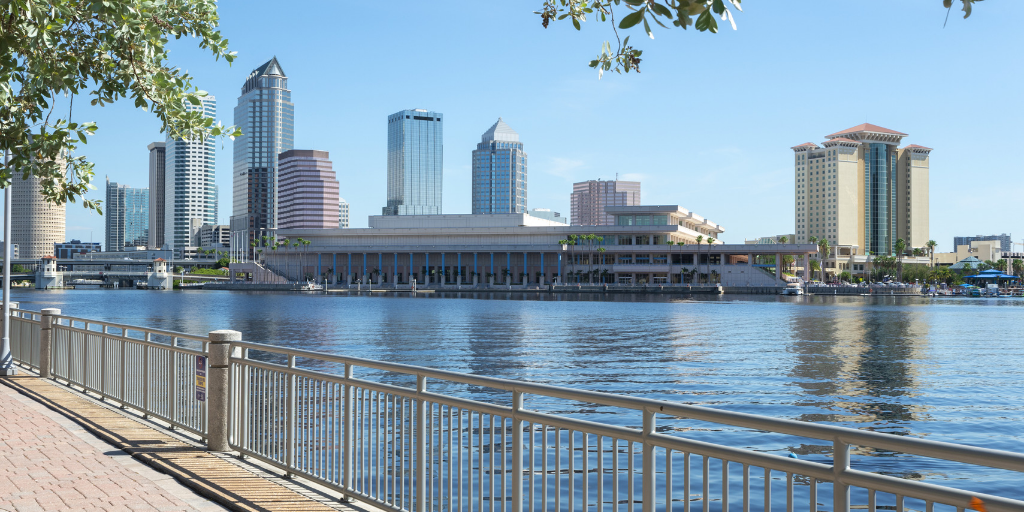 February 1 is the deadline for initiative petition signatures to be certified by the Florida Secretary of State to qualify initiated constitutional amendments for the 2020 ballot. Since state law gives local elections officials 30 days to verify signatures, petitioners needed to submit signatures on or before January 2, 2020, to guarantee that an initiative would qualify for the 2020 ballot.

Three citizen initiated measures have qualified for the ballot:

Proponents of Initiative #19-11, Make it Legal Florida, filed a lawsuit against Florida Secretary of State Laurel Lee and other elections officials on December 31, 2019, requesting the court to order the Secretary of State to accept signature petitions submitted by February 1, 2020. The lawsuit also challenges the constitutionality of Florida House Bill 5, passed by the Florida Legislature in 2019. Florida HB 5 required paid petition circulators to register with the secretary of state and provide information such as his or her name, address, date of birth, and a circulator affidavit; banned paying petitioners based on the number of signatures collected (pay-per-signature); and enacted other rules concerning statewide initiative petitions and local measures. Nick Hansen, chairman of Make it Legal Florida, said, “Our request is that Florida’s Secretary of State, who has worked hard to ensure processes and rules are followed to the letter, count every signed petition submitted by January 31 toward the 2020 ballot, regardless of when it’s validated.”