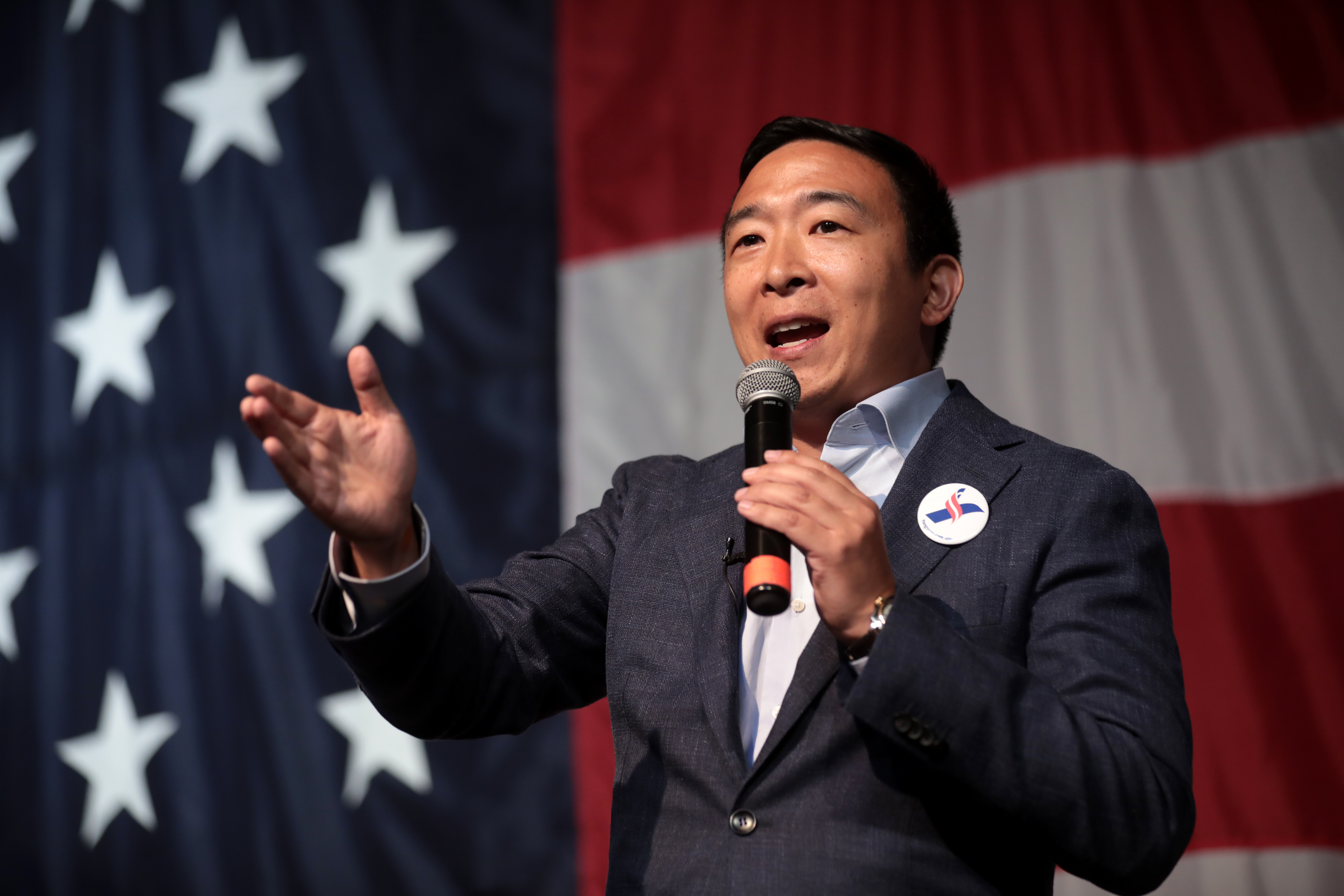 Cory Booker received the most pageviews this week relative to last week. His campaign page increased in pageviews by 72.4 percent. Two other candidates, Marianne Williamson and Elizabeth Warren, saw their pageviews increase by 70 percent.