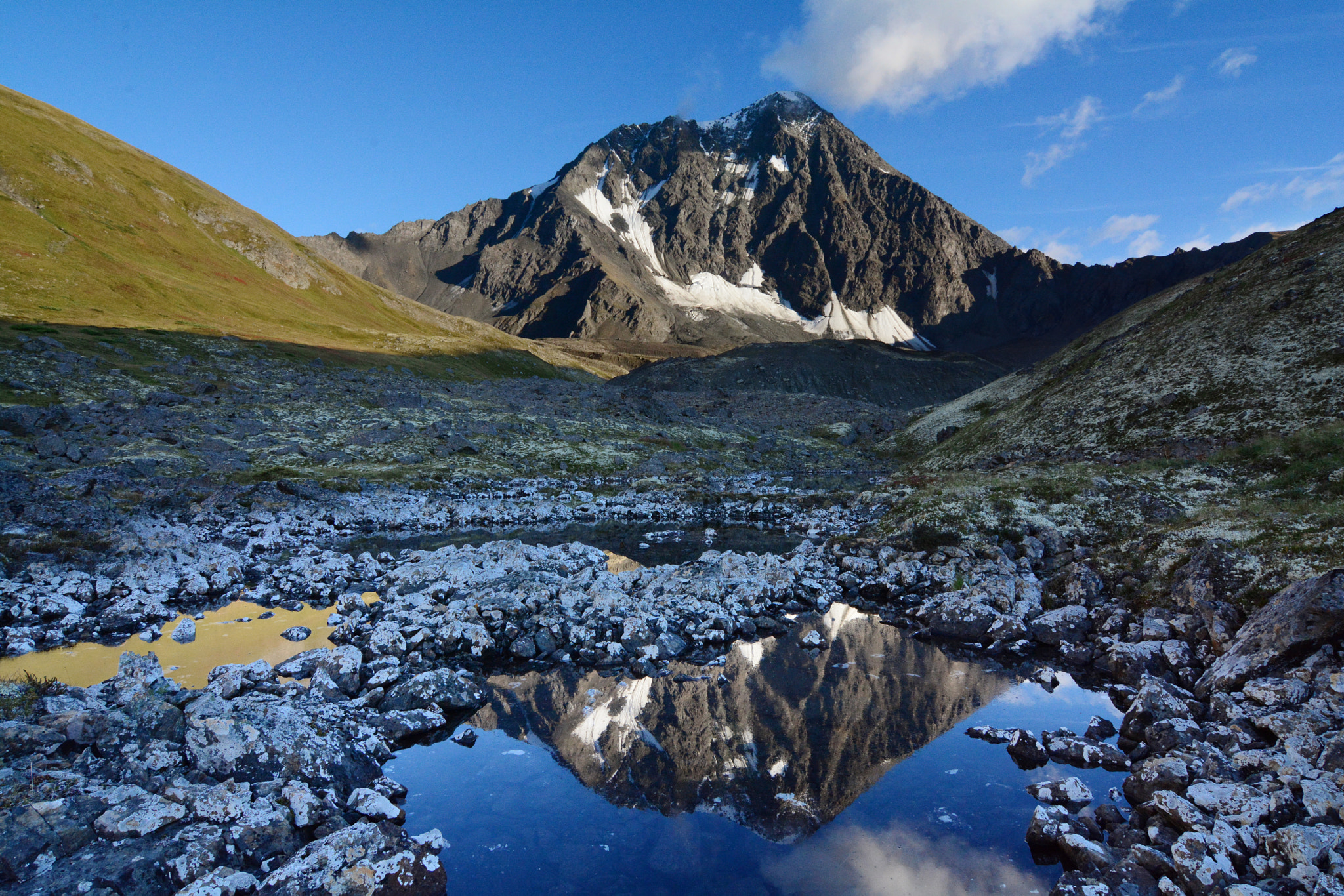 On January 7, 2020, Alaska Supreme Court Justice Craig Stowers announced his retirement effective June 1, 2020. Justice Stowers was appointed to the Alaska Supreme Court in 2009 by Governor Sean Parnell (R), and he was retained by voters on November 4, 2014. He served as chief justice of the court from June 2015 to July 2018. Stowers’ replacement will be Governor Mike Dunleavy’s (R) first nominee to the five-member supreme court.

Selection of state supreme court justices in Alaska occurs through assisted appointment. The Alaska Judicial Council forwards a list of its nominees to the governor, who must then choose a name from the list within 45 days to fill any vacancy. Justices serve 10-year terms on the court, but newly appointed justices are subject to a retention election at the state’s first general election that is more than three years after their appointment. After that, each justice is subject to a retention election every 10 years.

Founded in 1959, the Alaska Supreme Court is the court of last resort in Alaska. The chief justice of the court is Joel Bolger. Five justices serve on the court. As of January 2020, four of the court’s justices were appointed by Republican governors, and one was appointed by an independent governor.