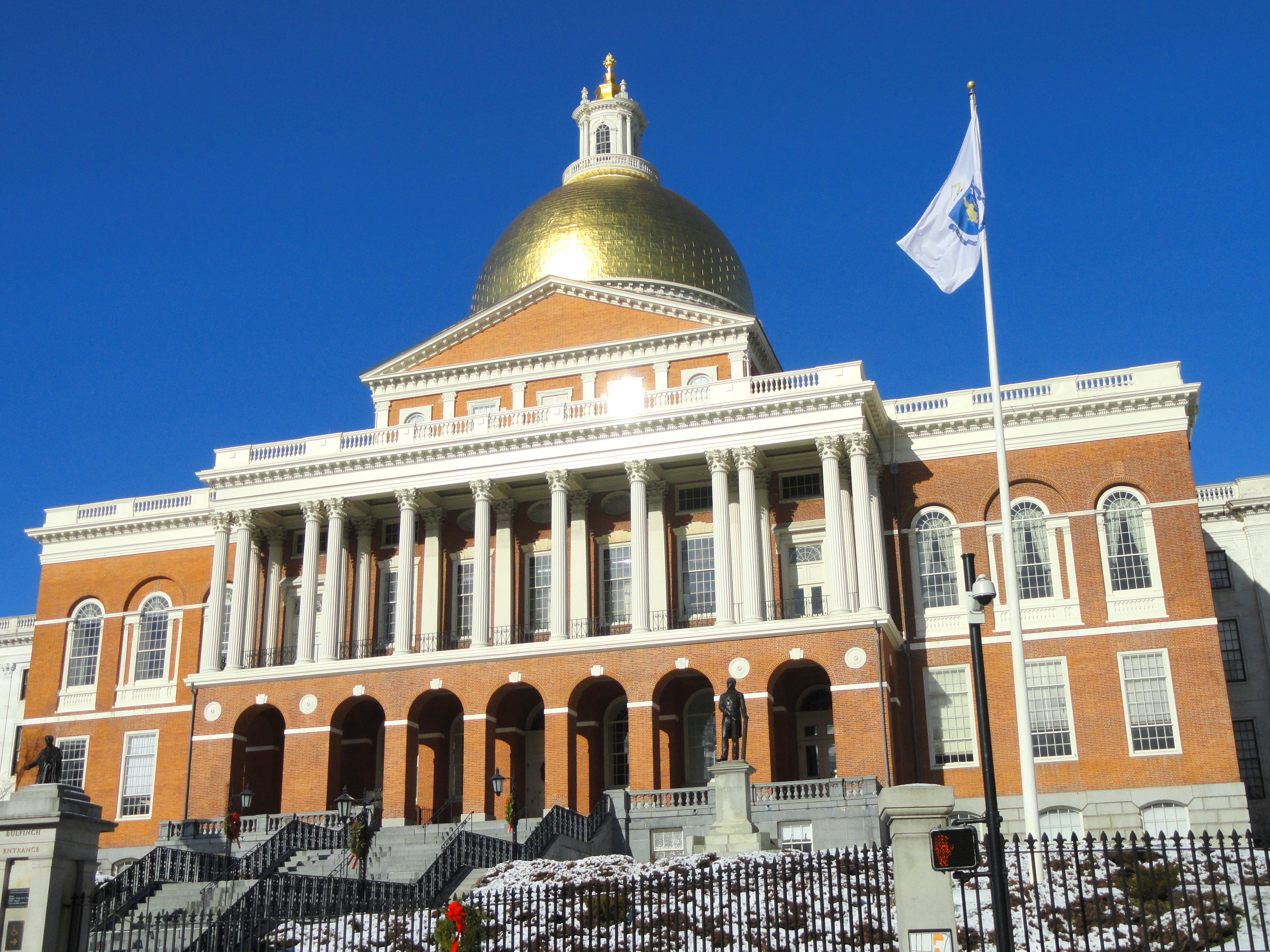 Donald Humason Jr. (R) resigned from his position in the Massachusetts State Senate on January 6, 2020, to assume office as the mayor of Westfield, Massachusetts.

Humason was elected mayor of Westfield in November 2019, and was sworn in as mayor on January 6, 2020