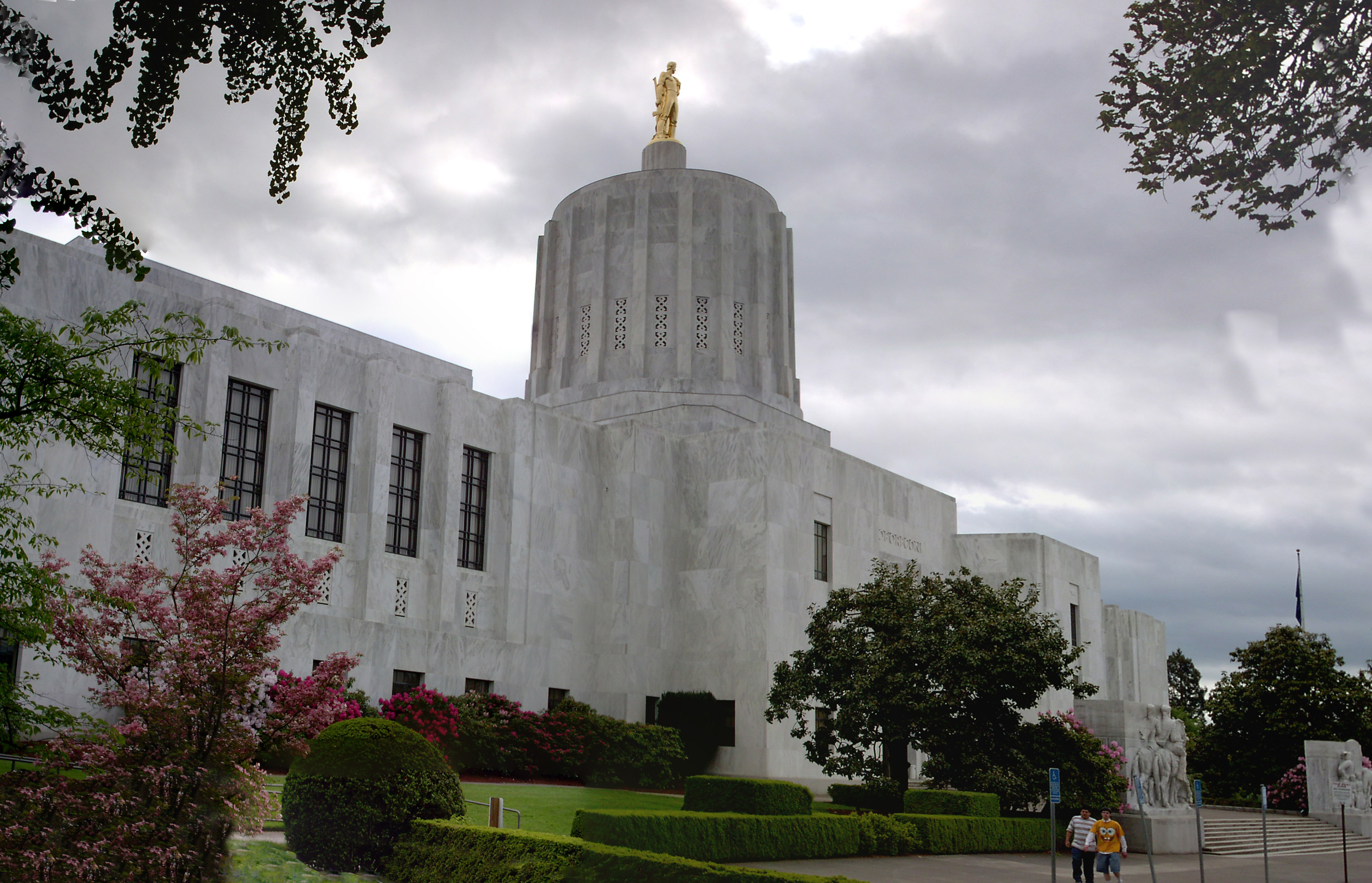 The seat had been vacant since former state Sen. Cliff Bentz (R) resigned to run for Congress.

Findley previously represented District 60 in the Oregon House of Representatives. That seat had also been represented by Bentz, who was elected to the Oregon State Senate in 2018.

The current partisan composition of the Oregon State Senate is 18 Democrats and 12 Republicans. Fifteen of the chamber’s 30 seats are up for election in 2020. The candidate filing deadline for those elections is March 10, 2020.