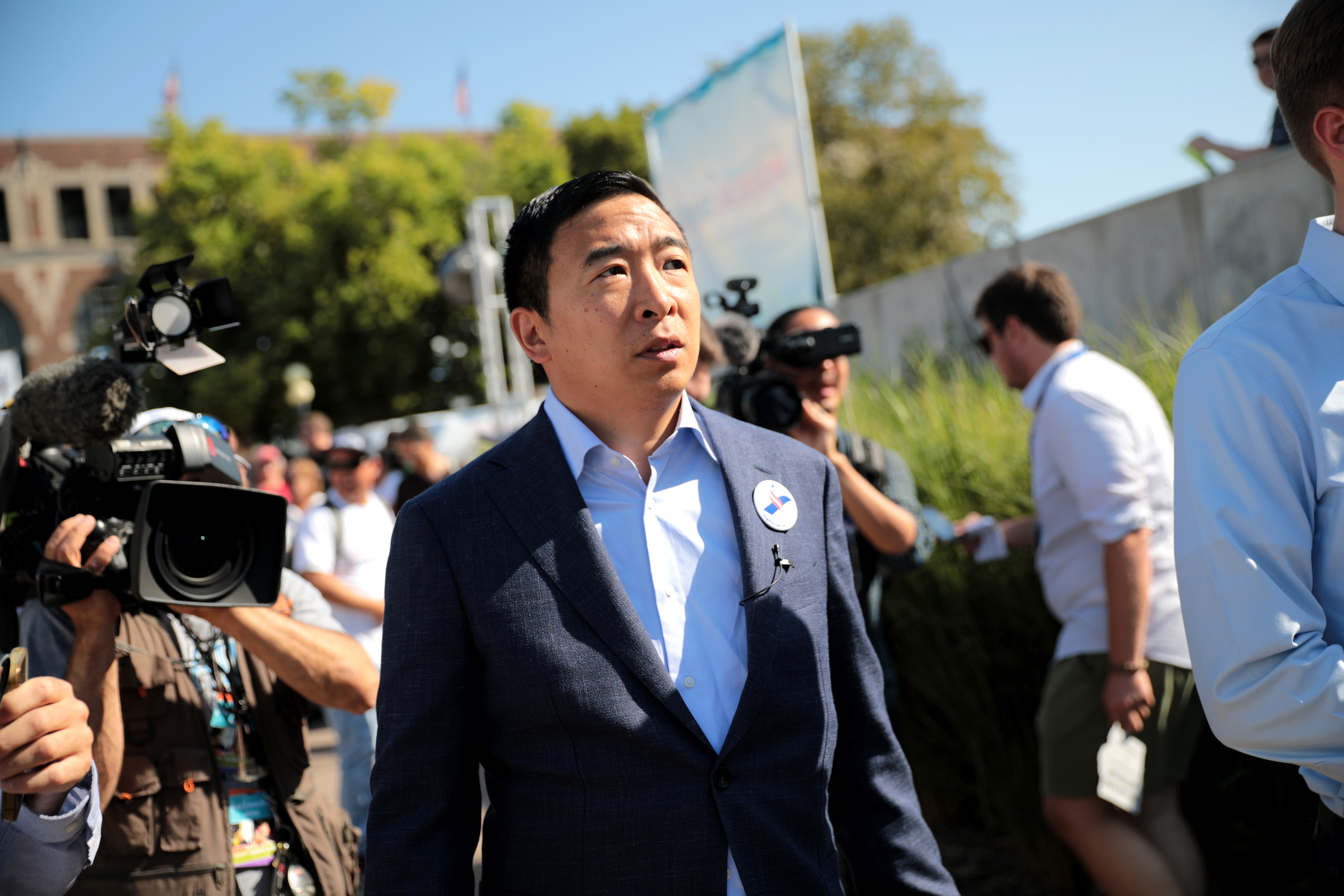 Michael Bloomberg received the most pageviews this week relative to last week, increasing 62.0 percent. While all candidates had a positive rate of pageview growth compared to the previous week, Yang saw the smallest increase at 10.1 percent. The other candidates saw at least a 20 percent increase.