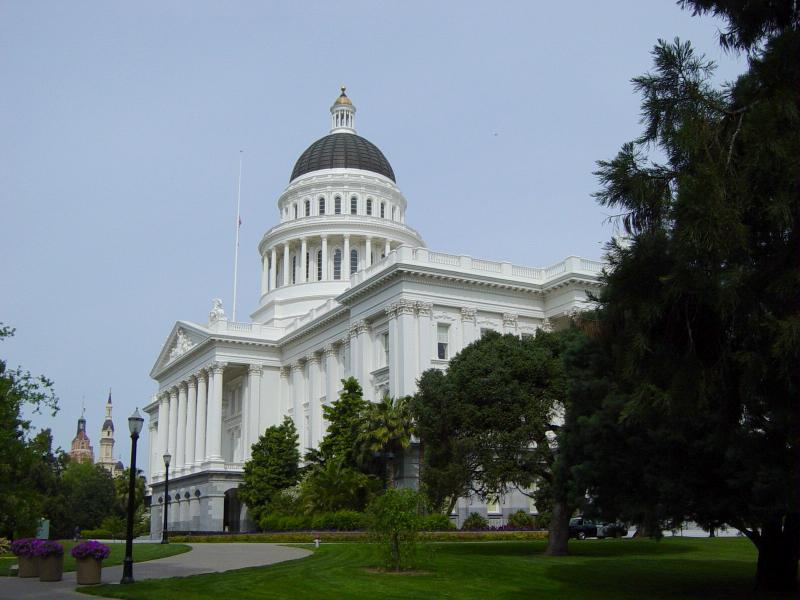 On January 13, 2020, Rep. Duncan Hunter (R-Calif.) resigned from the U.S. House. In December 2019, Hunter pleaded guilty to misuse of campaign funds and announced that he would resign after the holidays.

In August 2018, Hunter and his wife and former campaign manager, Margaret, were indicted on federal charges of wire fraud, falsifying records, campaign finance violations, and conspiracy. The indictment alleged that Hunter and his wife used $250,000 in campaign funds for personal use, including vacations, school tuition, and entertainment.

Hunter is expected to serve jail time for the violations and is scheduled for sentencing on March 17, 2020.

On January 8, 2020, Gov. Gavin Newsom (D) announced that there will not be a special election for Hunter’s seat. After Hunter’s resignation, the partisan composition of the House of Representatives was 232 Democrats, 197 Republicans, one independent, and five vacancies.