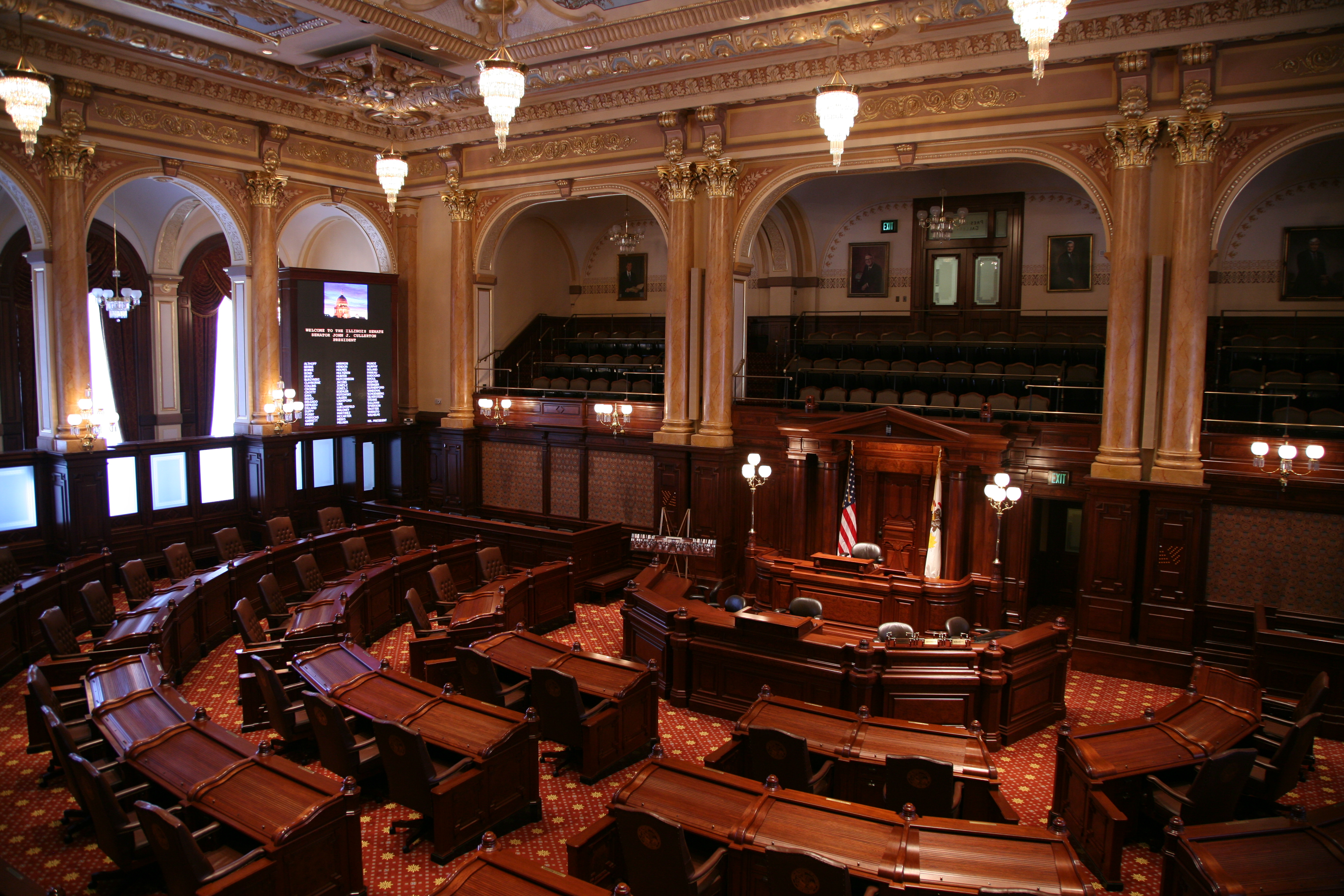 At 23 years old, Gonzalez is among the youngest legislators to ever hold office in the Illinois General Assembly.

Gonzalez is also running for a full term in this state House district, which is up for regular election in 2020. The primaries will be held on March 17 and the general election is on November 3.

All 118 seats in the Illinois House of Representatives are up for election in 2020. Democrats gained a supermajority in the state House in 2018, and the current partisan composition is 74 Democrats and 44 Republicans. Illinois currently has a Democratic state trifecta, which occurs when Democrats hold the governor’s office and a majority in both chambers of the state legislature.