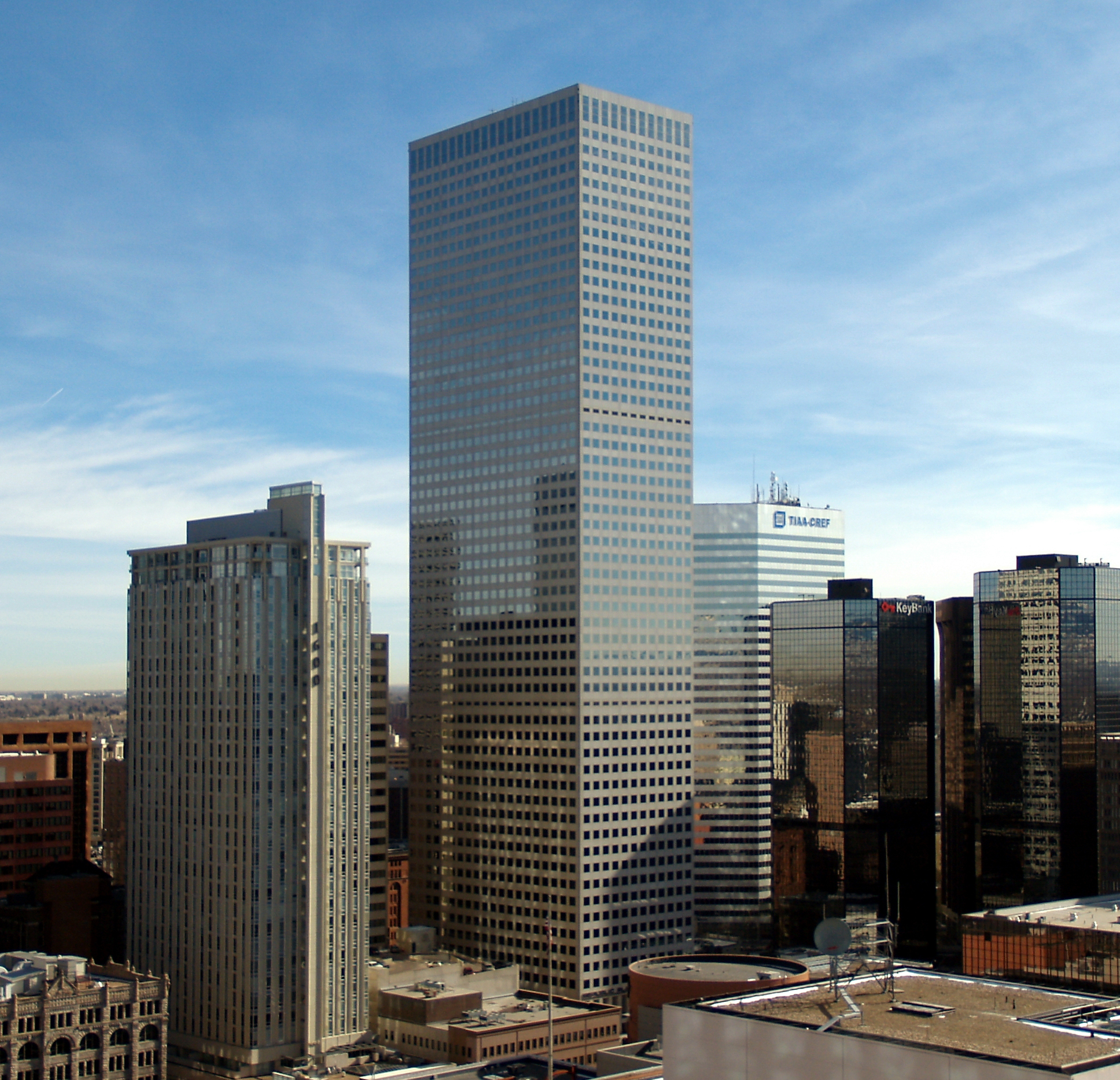 On January 13, 2020, Gov. Jared Polis (D) appointed attorney Susan Perkins to the Colorado Public Utilities Commission, succeeding Frances Koncilja. Polis had announced on Jan. 3 that he would not reappoint Koncilja when her term ended.

The Pueblo Chieftain reported that according to Koncilja, Polis said that he was satisfied with her work but that he was not reappointing anyone appointed by former Gov. John Hickenlooper (D).

Perkins is a member of the group Pueblo’s Energy Future and has worked as an attorney in the energy sector. The two other members of the Colorado Public Utilities Commission, chairman Jeffrey Ackermann and John Gavan, are both Hickenlooper appointees. Their terms will expire in 2021 and 2023, respectively.

The Colorado Public Utilities Commission is an independent, quasi-executive agency in the Colorado state government and a subdivision of the state’s Department of Regulatory Agencies. The commission is responsible for regulating the state’s telecommunications, electric, gas, and water utilities. It is composed of three members who are appointed by the governor to four-year terms. The members cannot all be from the same political party.