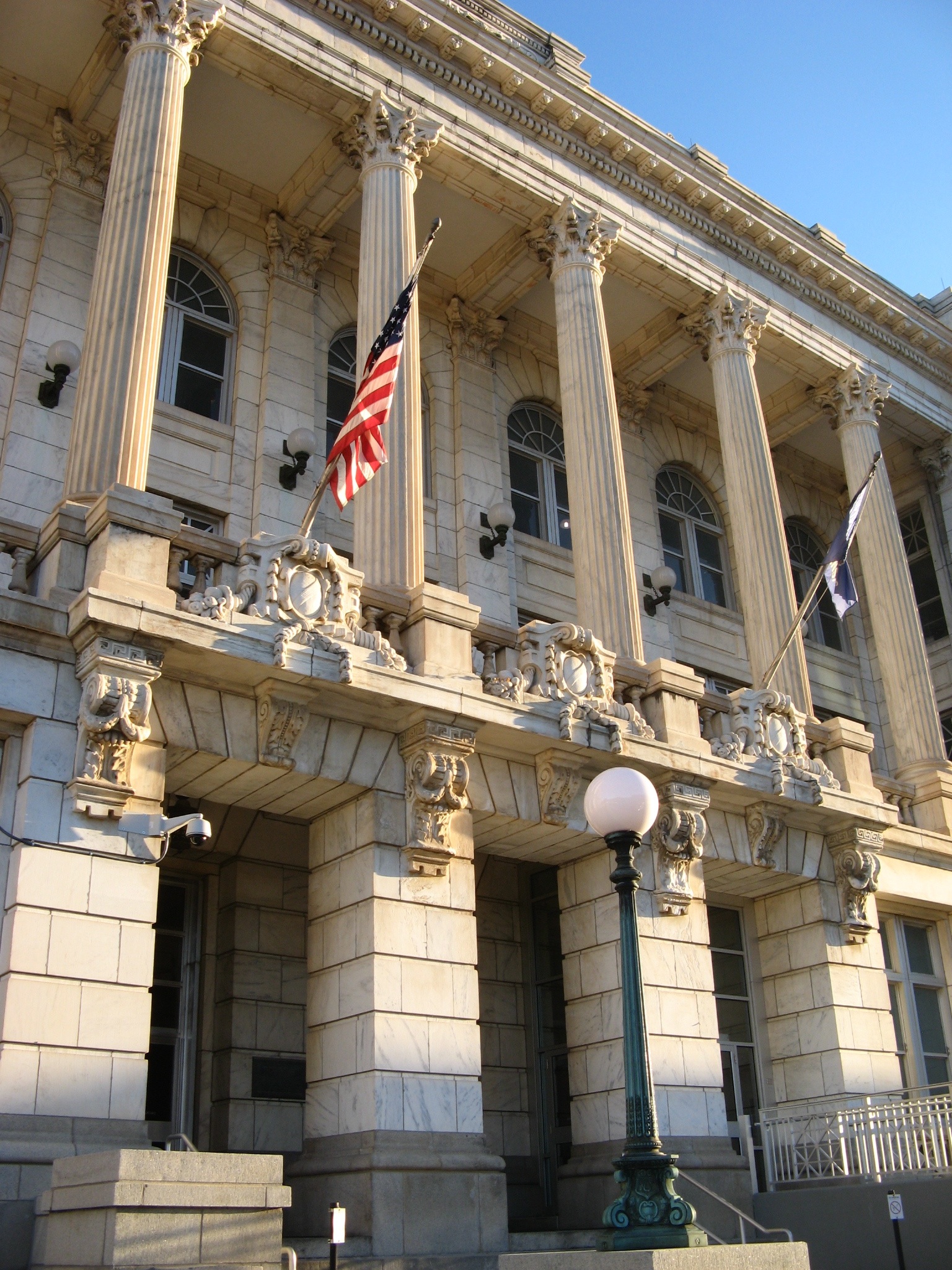 State attorneys general serve as chief legal advisers to state governments and citizens residing within their state. Nearly every state’s attorney general has the power to prosecute violations of state law and represent the state in legal disputes. They also influence a state’s approach to law enforcement, setting particular law enforcement priorities and focusing resources on those issues.

Of America’s 50 state attorneys general:
• 41 have unlimited power to represent their state in criminal appeals.
• 22 can independently initiate prosecution at the local level.
• 14 can take over a case handled by a local prosecutor without instruction from the governor or legislature.