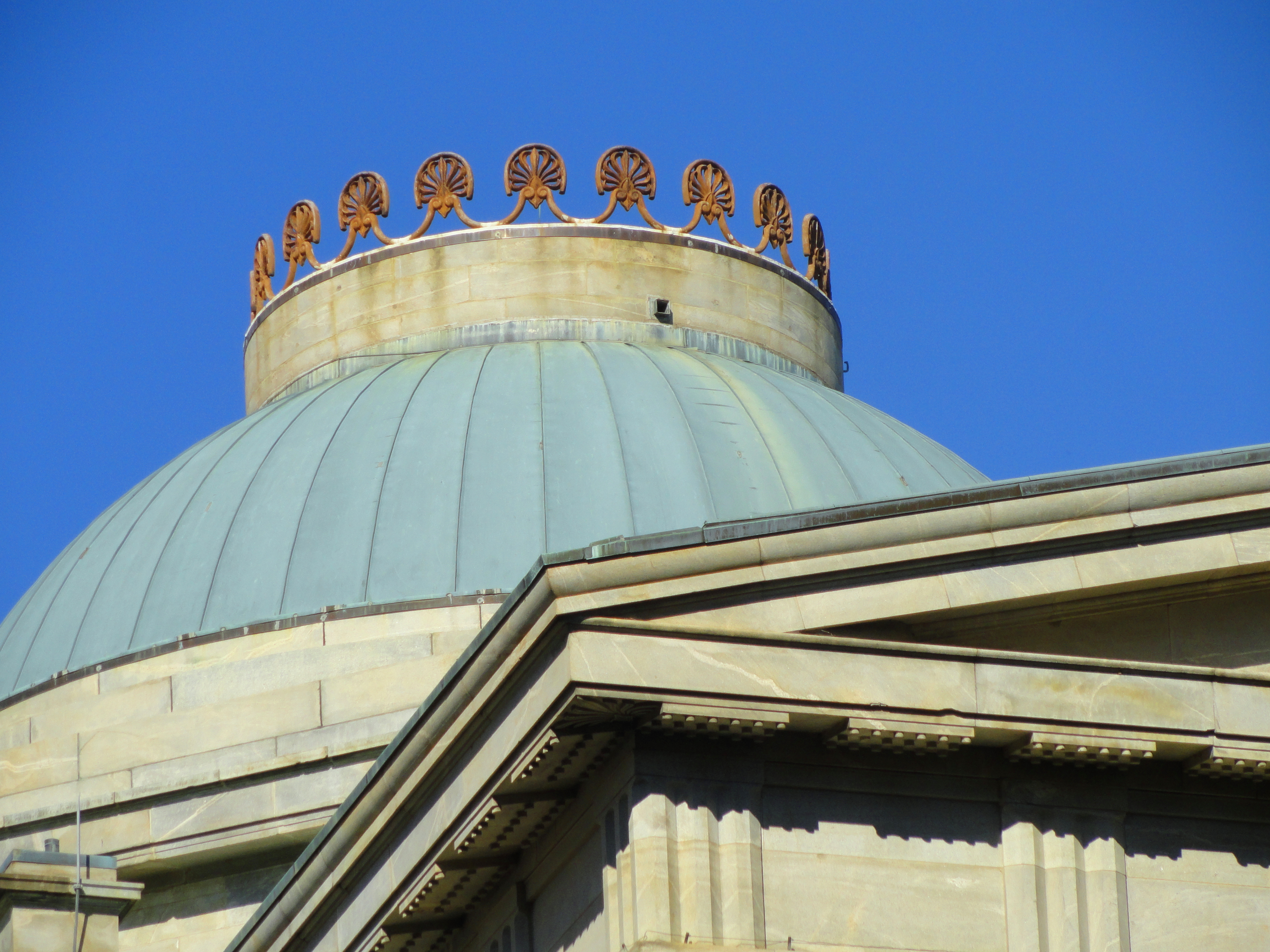 On January 13, 2020, North Carolina Gov. Roy Cooper (D) appointed former state Rep. Henry “Mickey” Michaux, Jr. (D) to represent District 20 in the state Senate. Michaux had retired from the North Carolina House of Representatives in 2018. He was nominated by Durham County Democrats for the vacancy.

Former Sen. Floyd McKissick, Jr. (D) resigned the 20th District seat before joining the North Carolina Utilities Commission the week before. The News & Observer reported that Michaux expects Cooper to appoint the winner of the seat’s Democratic primary in March to take his place.

The partisan composition of the North Carolina State Senate is 29 Republicans and 21 Democrats. The Republican party also has a majority in the state House with 65 Republican seats to 55 Democratic ones.