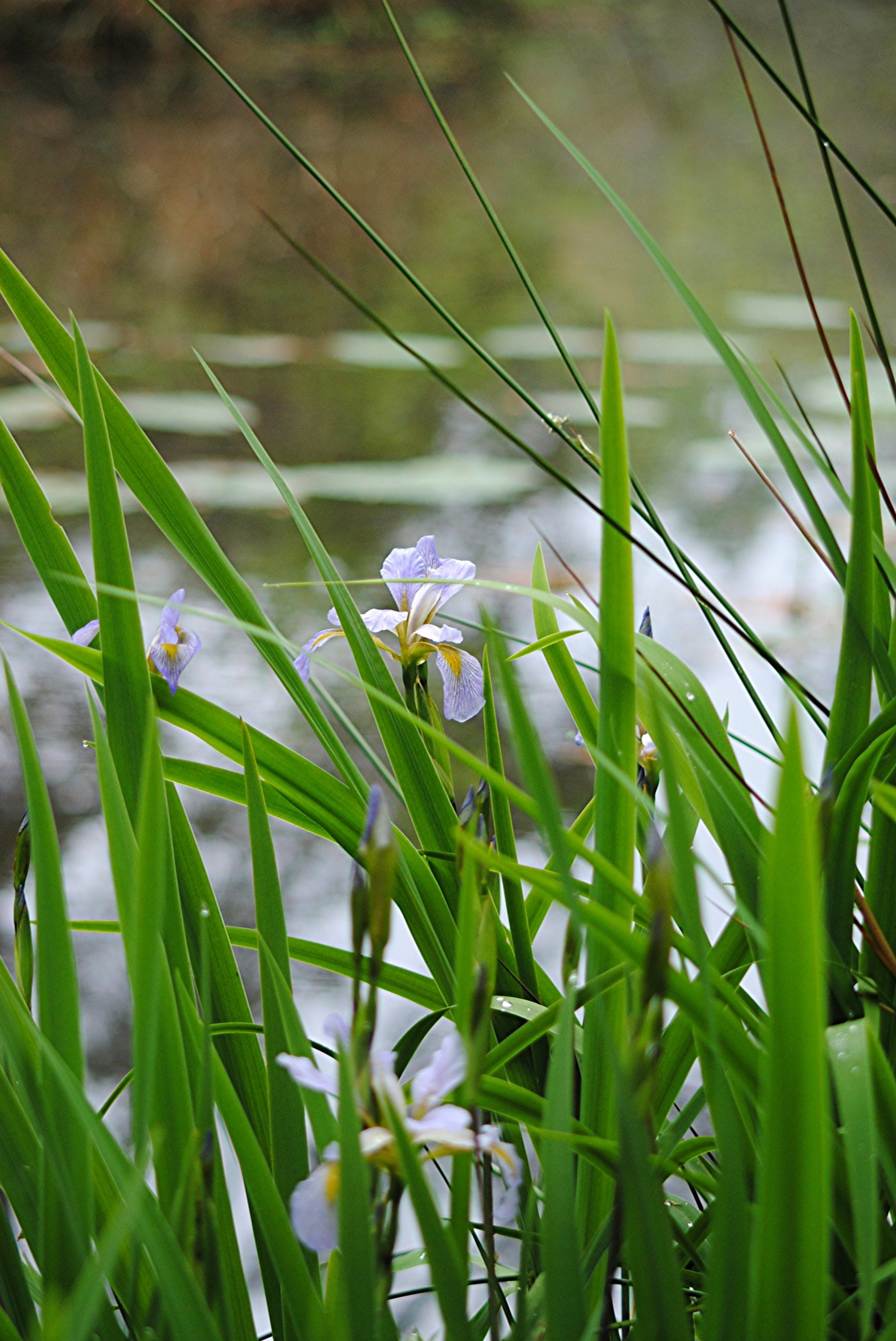 The former Executive Director of Mississippi’s Department of Environmental Quality, Gary Rikard, resigned from his position on January 13, 2020. Newly elected Gov. Tate Reeves (R) was sworn in the following day.

Rikard is one of several Mississippi state executives to step down as part of the transition to the new gubernatorial administration. At the time of Rikard’s resignation, his replacement had not yet been announced.