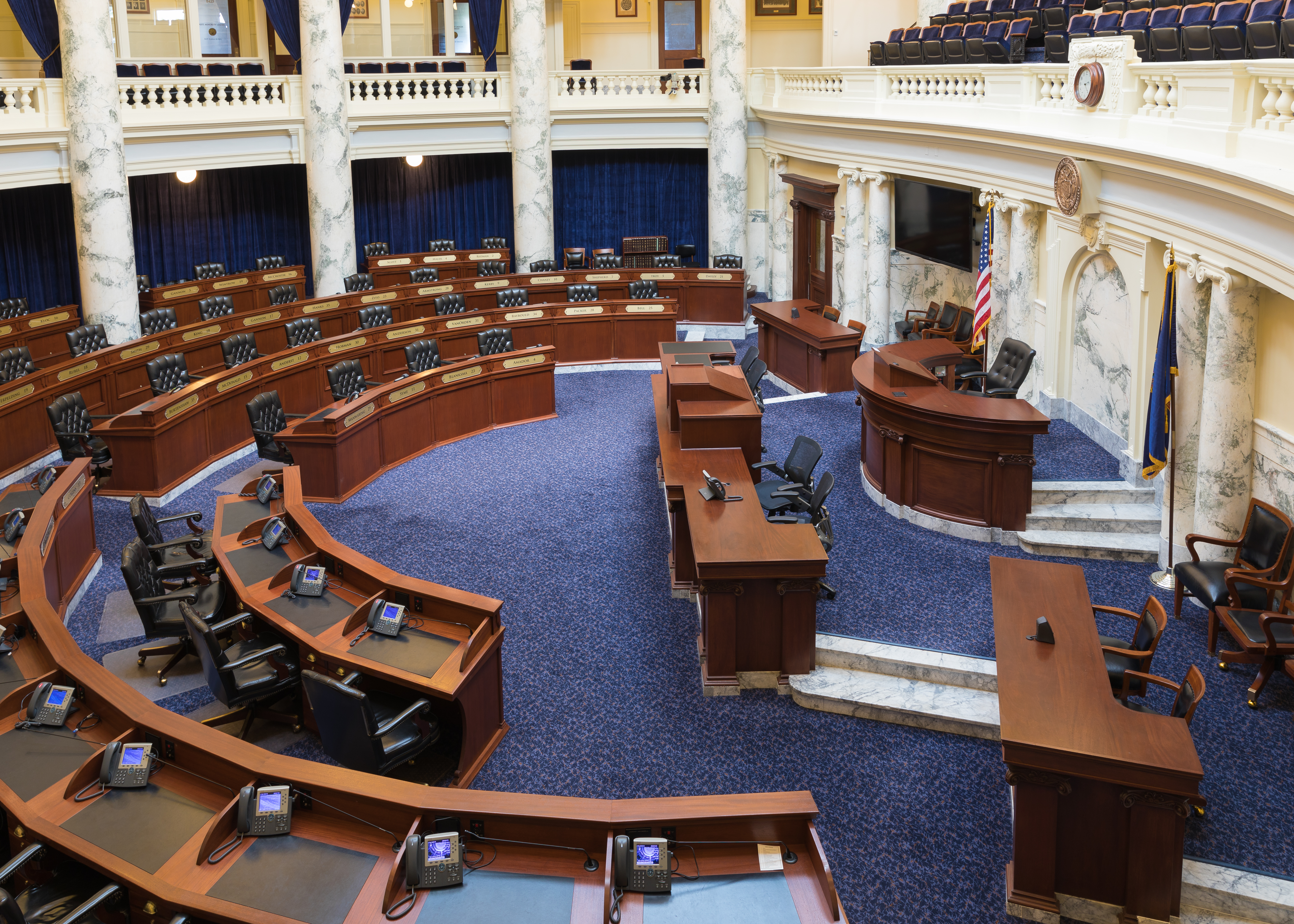 The Idaho House of Representatives voted 65-0 to remove former Rep. John Green (R) from his District 2B seat on January 16, 2020, following his conviction on federal tax fraud charges the day before. Five members of the chamber were absent.

Green’s expulsion is a historic first for the Idaho legislature. The state constitution forbids anyone with a felony conviction from holding public office. Republicans in Green’s former district will recommend replacements to Gov. Brad Little (R), who will then appoint Green’s successor for the remainder of his term.

The District 2B position is currently the only vacancy in the 70-person Idaho House of Representatives, with Republicans holding a majority over Democrats 55-14. Republicans have controlled the house in Idaho since 1960.

Additional reading:
Idaho House of Representatives
How vacancies are filled in state legislatures