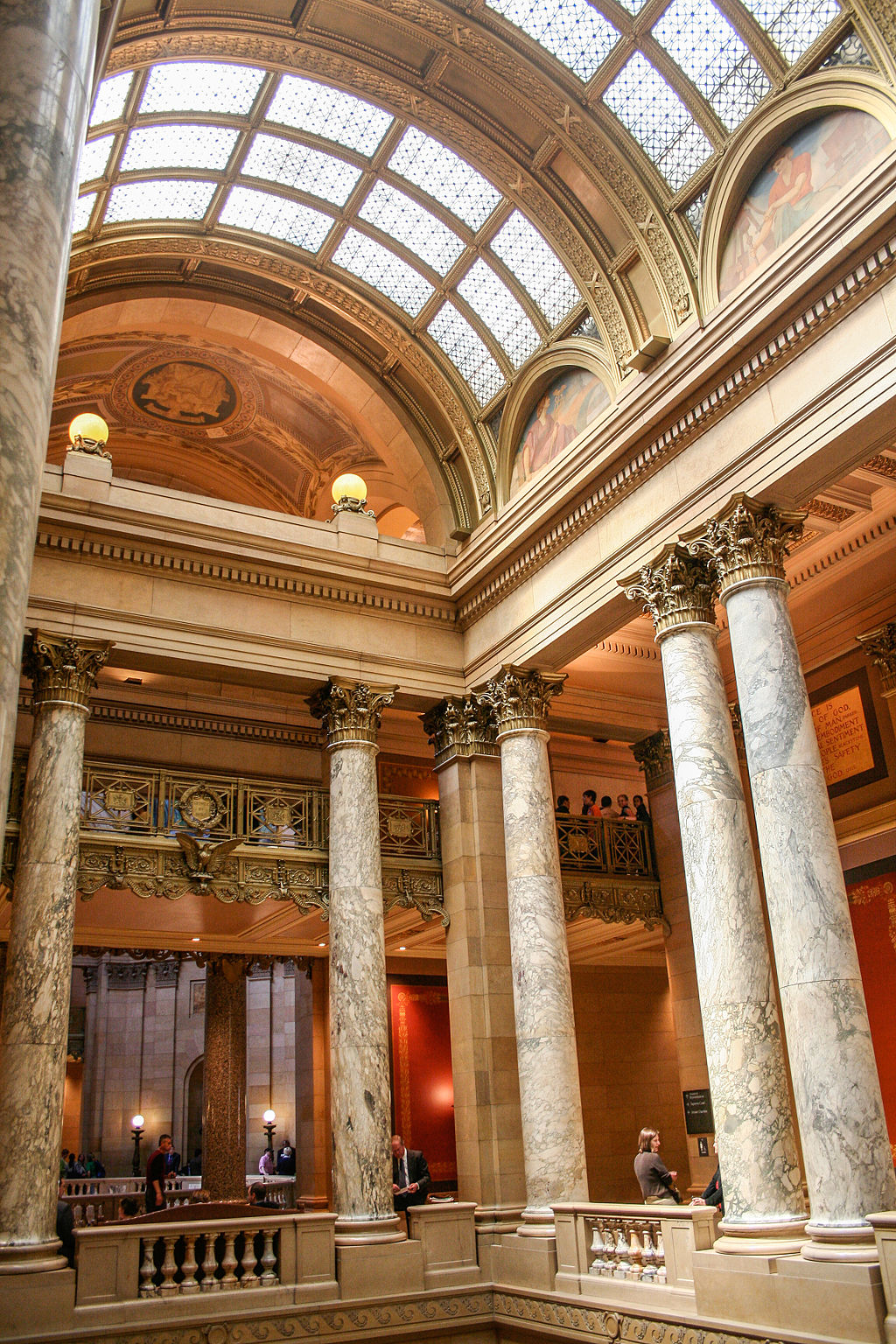 On January 21, 2020, Sydney Jordan won the special Democratic-Farmer-Labor primary to serve as the party’s nominee for District 60A in the Minnesota House of Representatives. Jordan won 28.55% of the vote in an 11-candidate primary field, according to the unofficial results.

In the Legal Marijuana Now party’s primary, Marty Super ran unopposed for their nomination. The Republican primary was canceled since no candidates filed to run. Jordan and Super are competing in the special general election on February 4, 2020.

The seat became vacant when Rep. Diane Loeffler (D) passed away on November 16, 2019. Loeffler was first elected to the seat in 2004 and served in it continuously until her death.