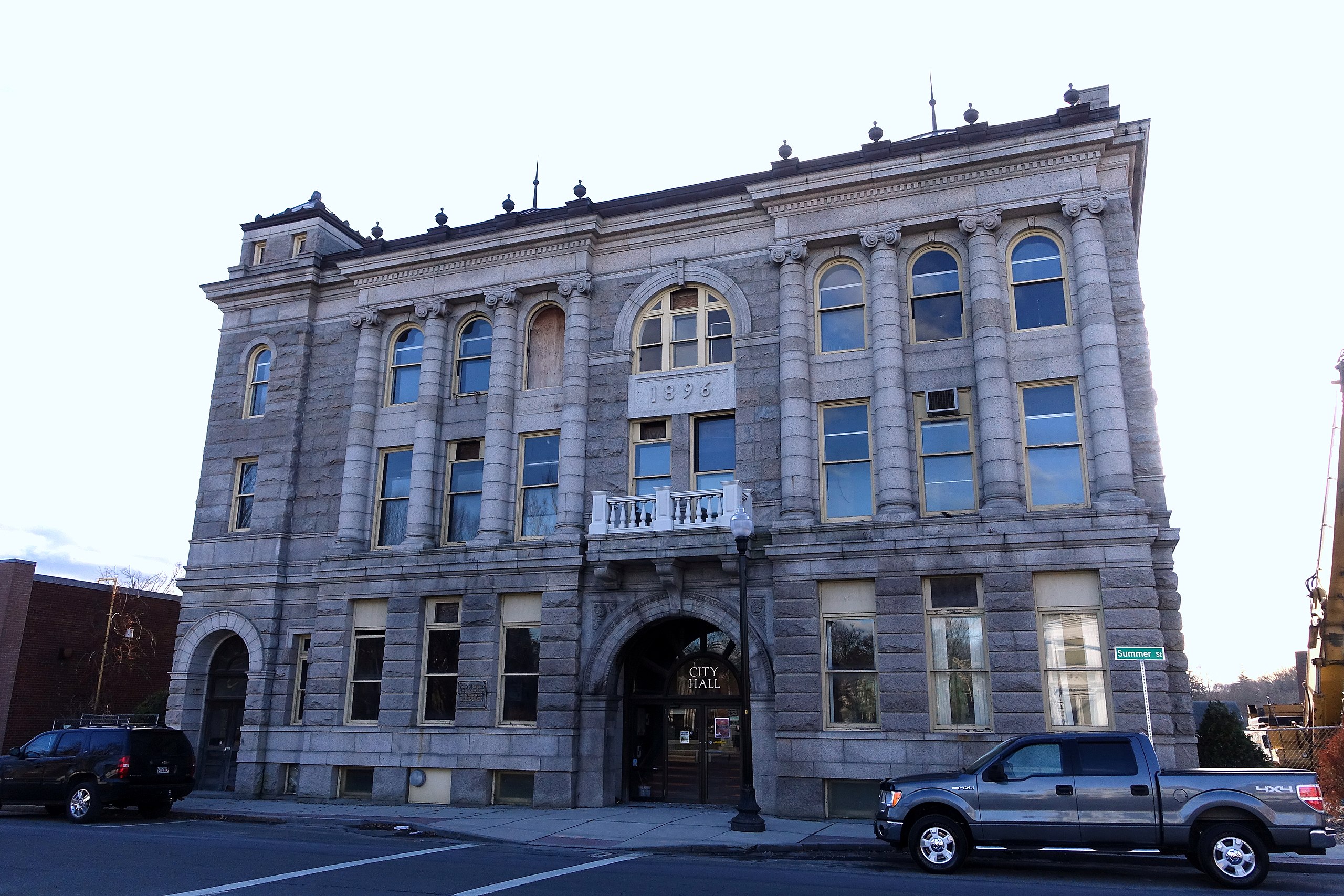 Before winning Taunton’s mayoral election, O’Connell served in the Massachusetts House of Representatives for nine years.

There are two other vacancies in the Massachusetts State House which will be filled via special elections. The 32nd Middlesex District became vacant when Paul Brodeur resigned after winning the mayoral election in Melrose, Massachusetts, in November 2019. The 37th Middlesex District became vacant when Jennifer Benson resigned after accepting a leadership position at the Alliance for Business Leadership.