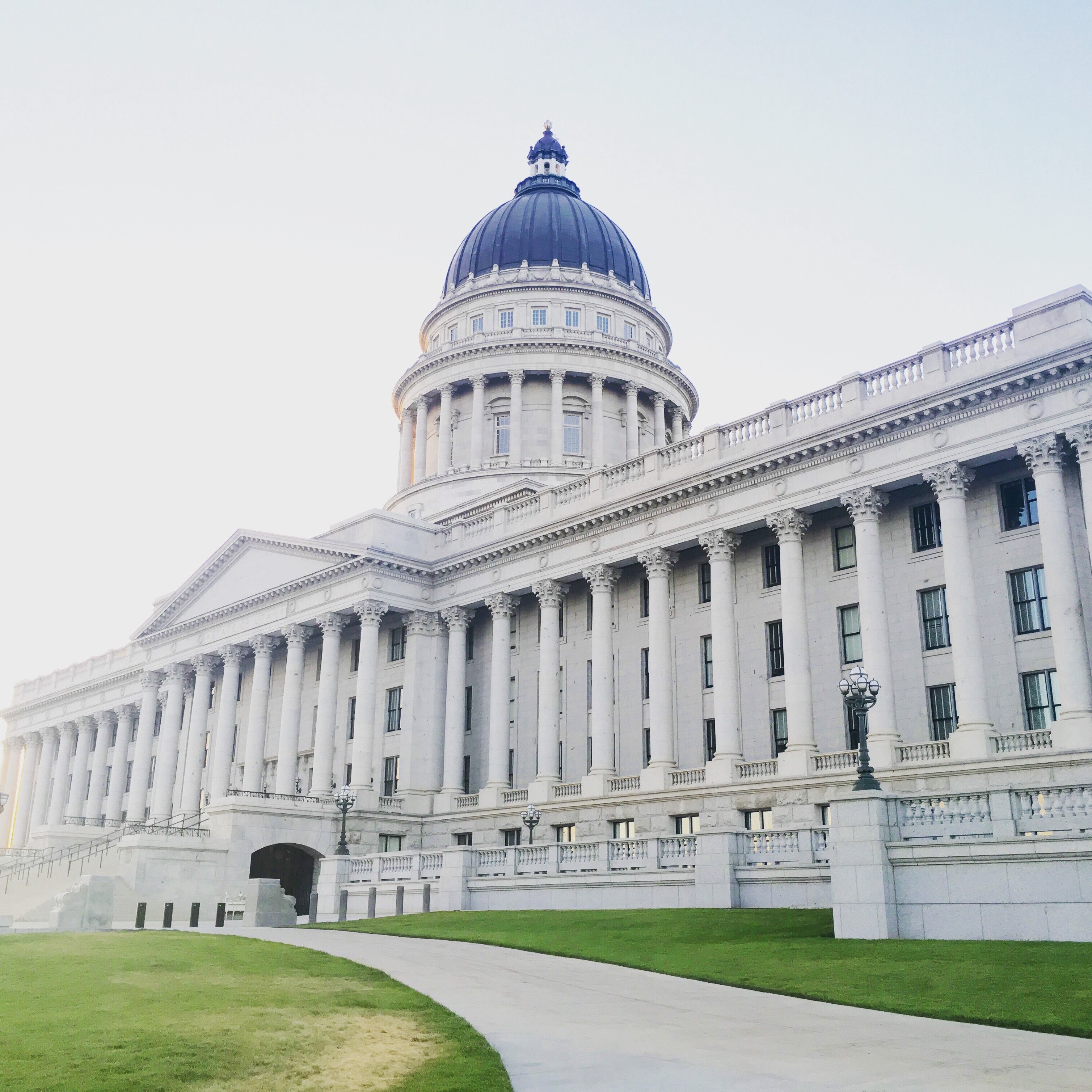 Supporters of a veto referendum petition effort targeting the repeal of Utah Senate Bill 2001 reported submitting 152,000 signatures on January 21 to put the bill on the November ballot. SB 2001, titled Tax Restructuring Revisions, was designed to make changes to the state tax code including decreasing the individual and corporate income tax rates and increasing the sales tax on food. To qualify for the ballot, 115,869 valid signatures are required. As of 8 a.m. on January 24, county clerks had verified 97,208 signatures as valid. County clerks have until February 4, 2020, to verify the signatures.

A veto referendum is a type of citizen-initiated ballot measure that asks voters whether to uphold or repeal a law passed by the state legislature. There are 23 states that have a process for veto referendums at the statewide level.

On January 23, Utah Governor Gary Herbert (R), Senate President Stuart Adams (R), and House Speaker Brad R. Wilson (R) announced that the legislature would repeal Senate Bill 2001 on January 27, the first day of the legislative session, therefore rendering the referendum effort moot. Herbert and legislative leaders said, “We applaud those who have engaged in the civic process and made their voices heard. We are not foes on a political battlefield, we are all Utahns committed to getting our tax policy right. That work is just beginning. Once the repeal is signed into law, the legislature will begin work under the reinstated tax code to prepare the fiscal year 2021 state budget. Repealing SB 2001 will enable the legislature to draft the budget without the uncertainty of a referendum potentially changing the tax code midway through the budget year.”

Utah Director of Elections Justin Lee said county clerks will continue verifying signatures and that the state legislature is being asked to clarify what will happen if the tax reform bill is repealed and the referendum qualifies for the ballot.

SB 2001 was sponsored by Republican Sen. Lyle Hillyard and was passed by the Utah Legislature in a special session on December 12, 2019.

Supporters of the referendum effort, who would be advocating for a “no” vote on the tax bill if it appears on the ballot, include the Utah Parent Teacher Association (PTA), Utahns Against Hunger, Harmons Grocery, and candidates for Governor, Zachary Moses (D), Aimee Winger Newton (R), Jeff Burningham (R), Jason Christensen (R), and Jon Huntsman Jr. (R). The Utah Parent Teacher Association said, “It is Utah PTA’s position that the tax reform legislation that was recently approved by Utah’s Legislature in a special session is a threat to the long-term funding of education in Utah. It cuts Utah’s funding source for education and places an untenable burden on Utah’s most vulnerable populations, including families with children who are already going hungry without adequate means to purchase food.”

Utah Senate Majority Whip Daniel Hemmert (R), who voted in favor of the tax bill in the Senate, said, “The education fund will still be better off [under the bill] than it has been in prior years, to the tune of about $200 million.” The Sutherland Institute in Utah, which describes itself as a conservative nonpartisan think tank, opposes the referendum effort. The institute said the tax bill would result in “a substantial tax cut” for 90% of Utahns, increase public school funding, and “stabilize and enhance social services.”