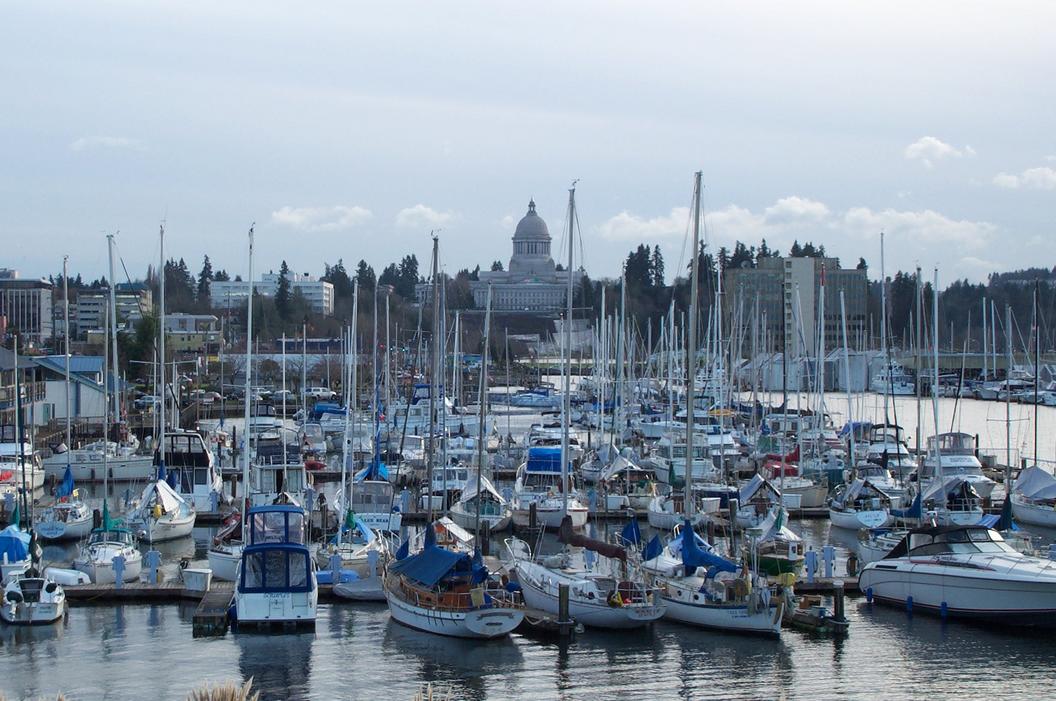 On January 13, 2020, Jesse Johnson (D) was appointed to fill the District 30-Position 2 seat in the Washington House of Representatives. The seat had been vacant since former Rep. Kristine Reeves (D) resigned in December 2019 to run for U.S. Congress.

Johnson represents District 30 along with Position 1 Rep. Mike Pellicciotti. Both of their terms end in January 2021.

Johnson’s appointment leaves zero vacancies in the Washington House of Representatives. All 98 House seats are up for election in 2020. The Democrats currently have a state government trifecta in Washington, holding a majority in both legislative chambers and the governor’s office.