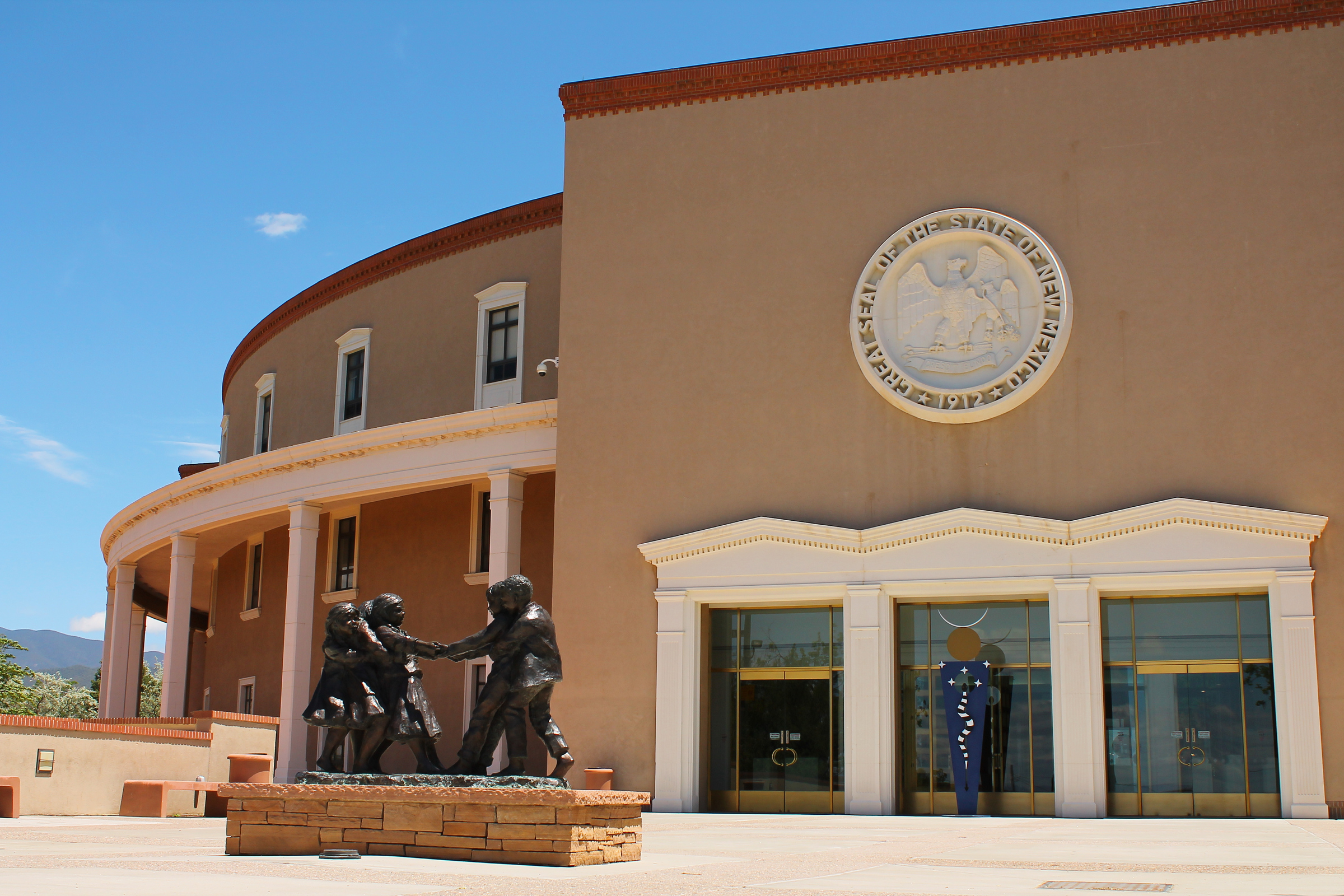 Bernalillo County commissioners appointed Marian Matthews (D) to the New Mexico House of Representatives on January 7, 2020. She was sworn in that same day to represent District 27, which was represented by the late Rep. William Pratt (D) until he passed away on December 25, 2019. Pratt first assumed office in January 2019 following the death of Lorenzo “Larry” Larranaga.

Prior to her appointment, Matthews declared her candidacy for the District 27 seat. Before his death, Pratt had announced that he would not run for re-election.

Matthews is an attorney and longtime resident of the district. She previously served as the Deputy Attorney General to then-Attorney General Tom Udall (D). Her professional experience includes teaching at Central New Mexico Community College.

Matthews’ appointment fills the only vacancy in the New Mexico House of Representatives.