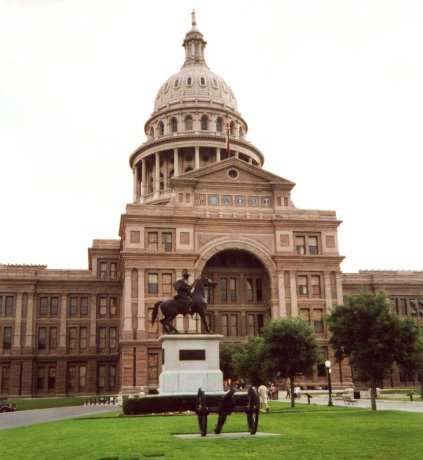 Gary Gates (R) defeated Elizabeth Markowitz (D) 58-42 in the runoff election for the District 28 seat in the Texas House of Representatives. Before the runoff, The Hayride, a conservative political commentary site, described the race as “a test case to see if [Republicans] can hold turf in the ‘urban suburbs’ of Houston.” ABC 13 said that Democrats could use this race to “create a domino effect that alters more seats, which shifts control in Austin.”

The candidates could potentially face off again in the November general election. Markowitz is unopposed in the Democratic primary, and Gates faces Schell Hammel in the Republican primary. That primary will take place on March 3.

The seat became vacant after Zerwas resigned on September 30, 2019, to take an executive position with the University of Texas System. Heading into the election, Republicans held an 82-64 majority in the House with three seats vacant. All 150 seats in the chamber are up for election in November 2020.