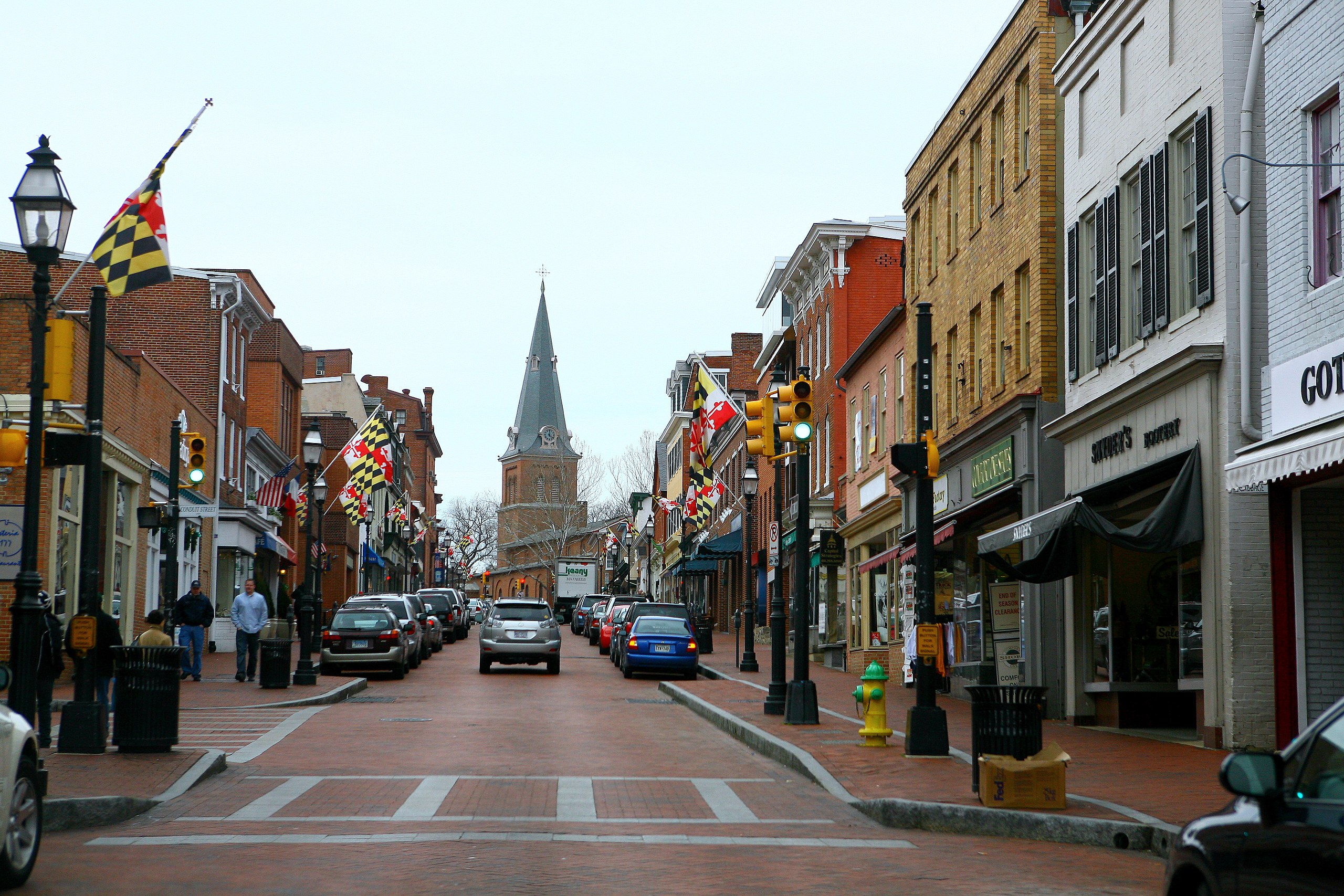 Chanel Branch (D) has been appointed to represent District 45 in the Maryland House of Delegates, filling the vacancy left by the resignation of Cheryl Glenn (D) in December 2019.

Members of the district’s Democratic Central Committee, which Branch chairs, nominated her for Glenn’s former seat on January 13, 2020. Her nomination was then sent to Gov. Larry Hogan (R), who appointed Branch to the seat on January 27, 2020. Branch was sworn in the following day.

Glenn resigned from the House of Delegates on December 18, 2019, and was subsequently charged with bribery and wire fraud. She pleaded guilty to the charges on January 22, 2020.

Branch works at the Maryland Department of Human Services, serving as the Director of Operations for Strategy and Administration at the state agency. She joins Delegates Talmadge Branch (D) and Stephanie Smith (D) in representing District 45. Talmadge Branch, who is a candidate for Maryland’s 7th Congressional District, is Chanel Branch’s father.

There is currently one other vacancy in the Maryland House of Delegates, and a nomination for the position has already been sent to the governor for consideration. The current partisan composition of the state House is 98 Democrats, 42 Republicans, and one vacancy.