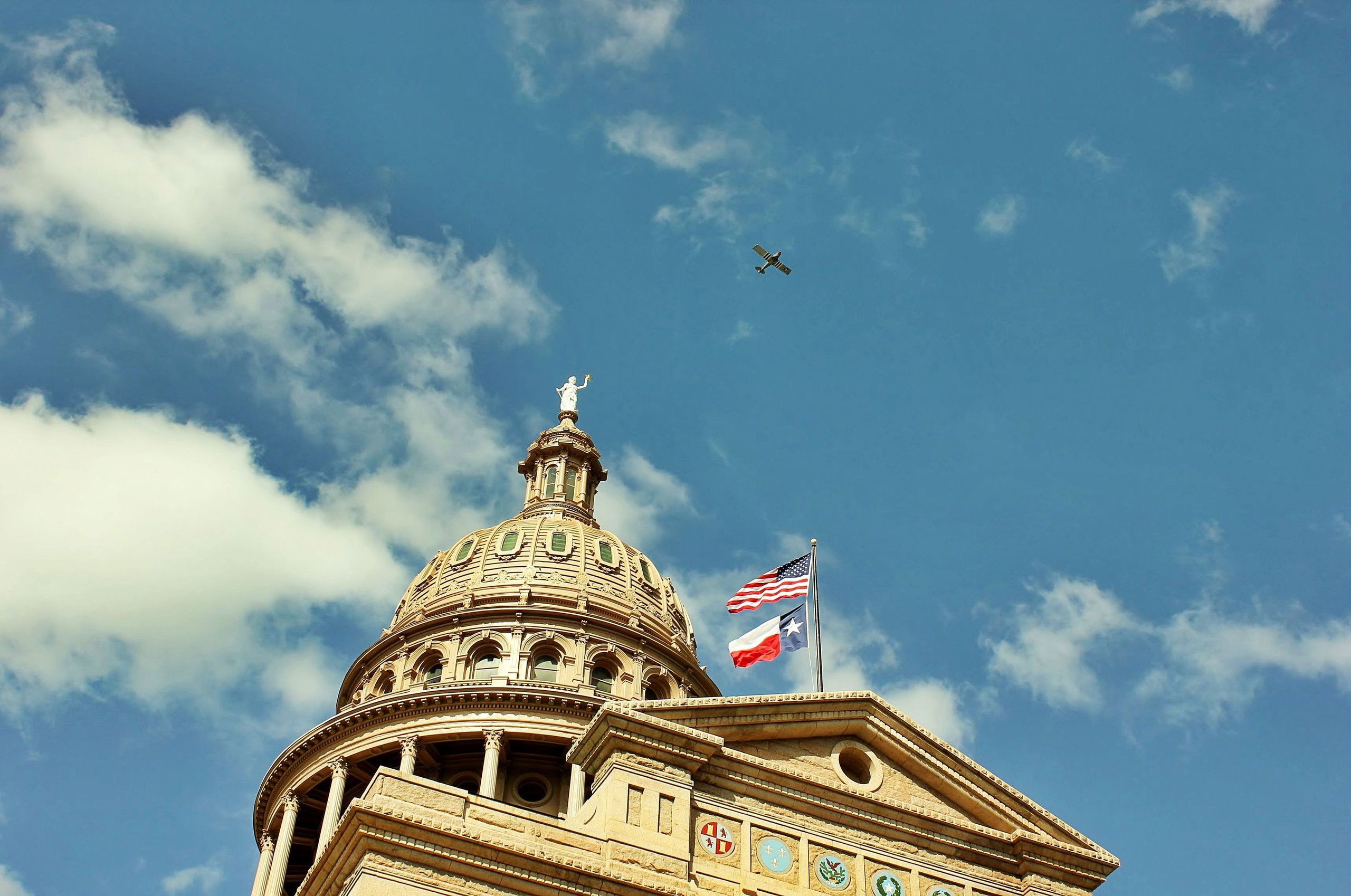 On January 28, three districts in the Texas House of Representatives held general runoff elections to fill seats that were vacated in 2019. Races in Districts 28, 100, and 148 advanced to general runoffs following the general election on November 5, 2019. None of the seats changed party control as a result of the special runoffs.

All three newly elected members will serve the remainder of the previous occupants’ unexpired terms, which end in January 2021. They have all filed for election in the regular election on November 3, 2020. A primary is scheduled for March 3, 2020. The challengers they each faced in the special runoff elections have also all filed for the same seats in the regular election, meaning all three will or could face a rematch in either the primary or the general.