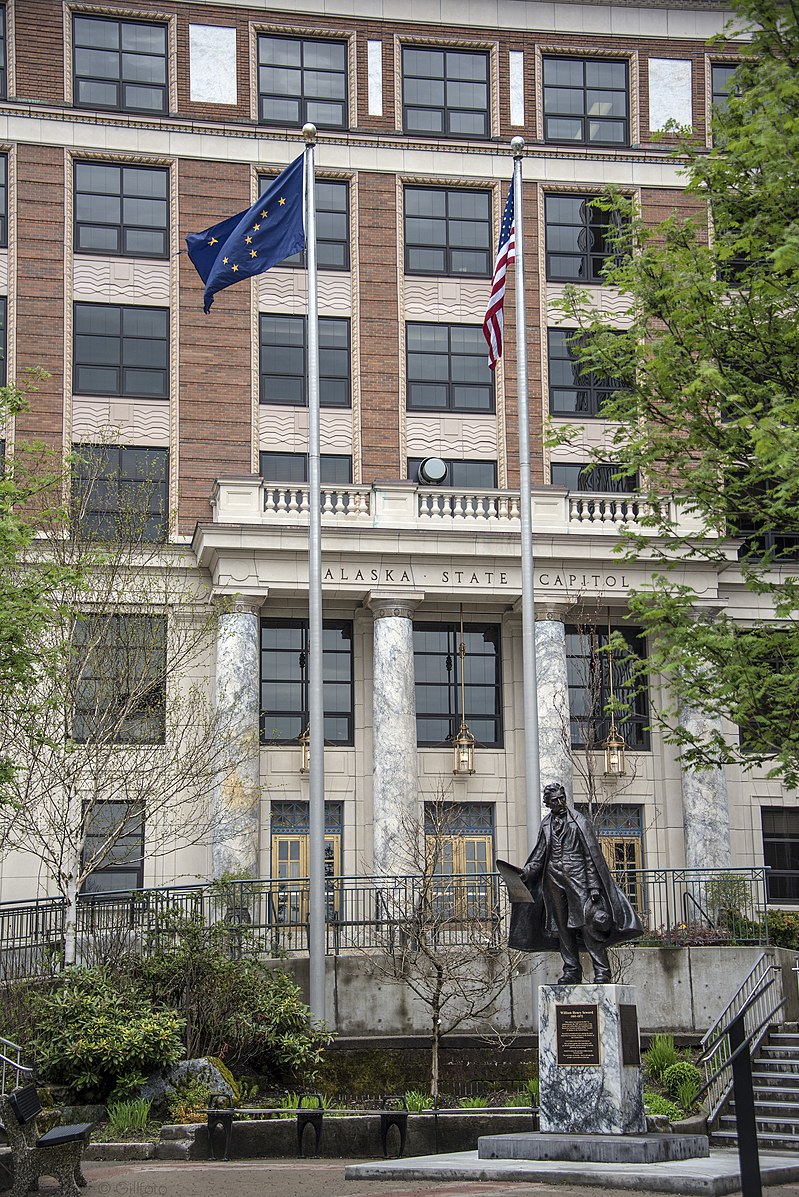 Former Rep. Tammie Wilson (R) announced her resignation from the Alaska House of Representatives on January 24, 2020, which took effect at the end of the day on Jan. 25. She left her District 3 seat to take a job as a policy adviser with the Office of Children’s Services at the Alaska Department of Health and Social Services.

Wilson first assumed office in the state House in December 2009. She previously served as an Assembly Member for Fairbanks North Star Borough from 2008 to 2009. She also worked as an owner of an antique collection store and automotive shop.

Wilson’s departure creates the first vacancy of the year in Alaska’s legislature and the 23rd vacancy overall in state legislatures in 2020. Members of the Alaska Republican Party will recommend a replacement to Gov. Mike Dunleavy (R), who has 30 days from Wilson’s departure to make an appointment to fill the seat. After Wilson’s resignation, the party composition of the Alaska House of Representatives was 22 Republicans, 15 Democrats, two independents, and one vacancy.