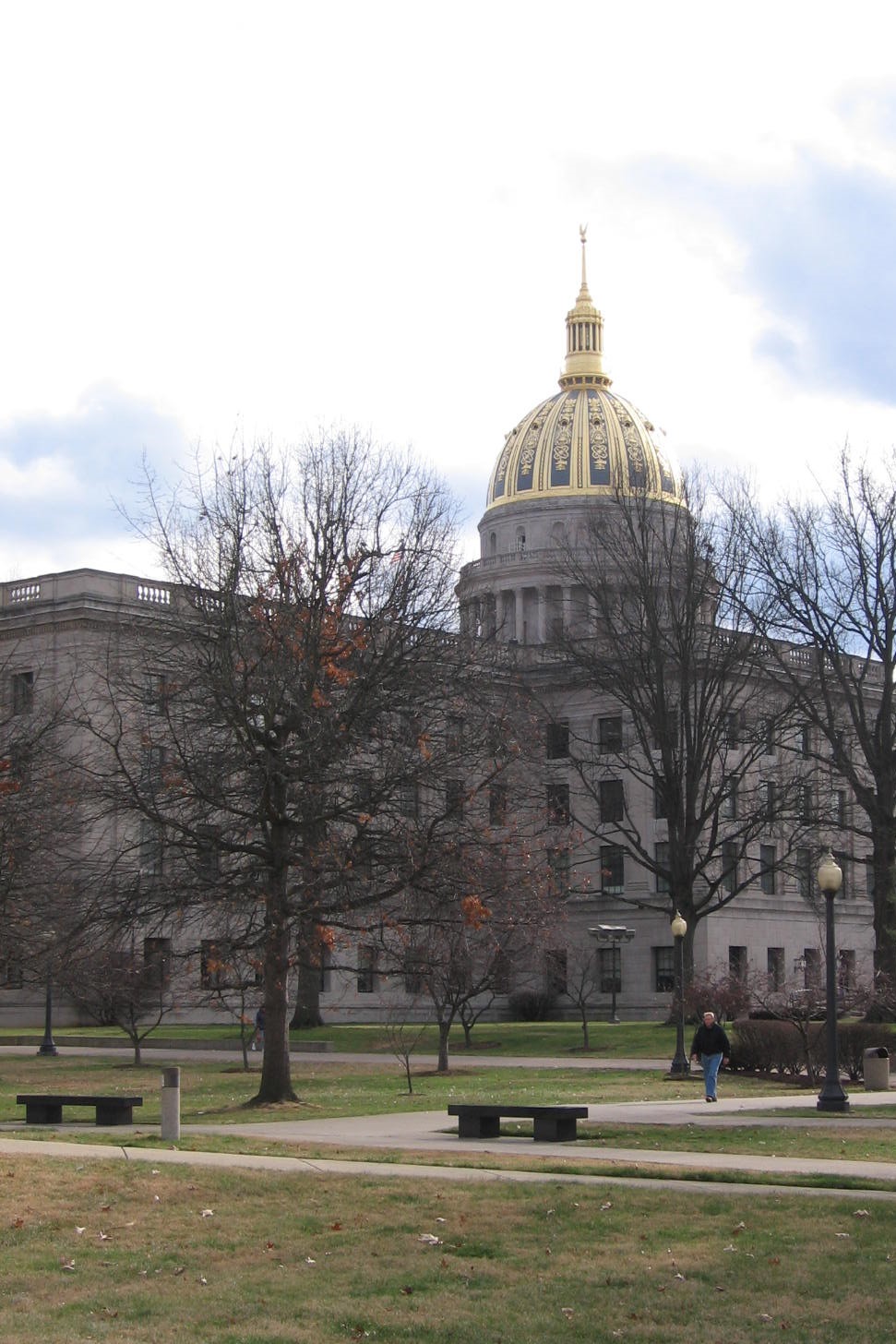 Seventeen of the West Virginia State Senate’s 34 seats are up for election in 2020, with 46 candidates filing to run for those seats. The primary is scheduled for May 12, and the general election is on November 3. The filing deadline was January 25, and candidates have until February 11 to withdraw from the race.

Of the 46 candidates who filed to run for election, 30 are Republicans and 16 are Democrats. In the following 13 districts, the incumbent filed for re-election:

In four districts, the incumbent did not file for re-election. These districts include:

As of January 2020, Republicans held a majority of the chamber with 20 members to Democrats’ 14 members. No seats were vacant.

West Virginia has a Republican state government trifecta. A trifecta exists when one political party simultaneously holds the governor’s office and majorities in both state legislative chambers. As of January 31, 2020, there were 21 Republican trifectas, 15 Democratic trifectas, and 14 divided governments where neither party held trifecta control.