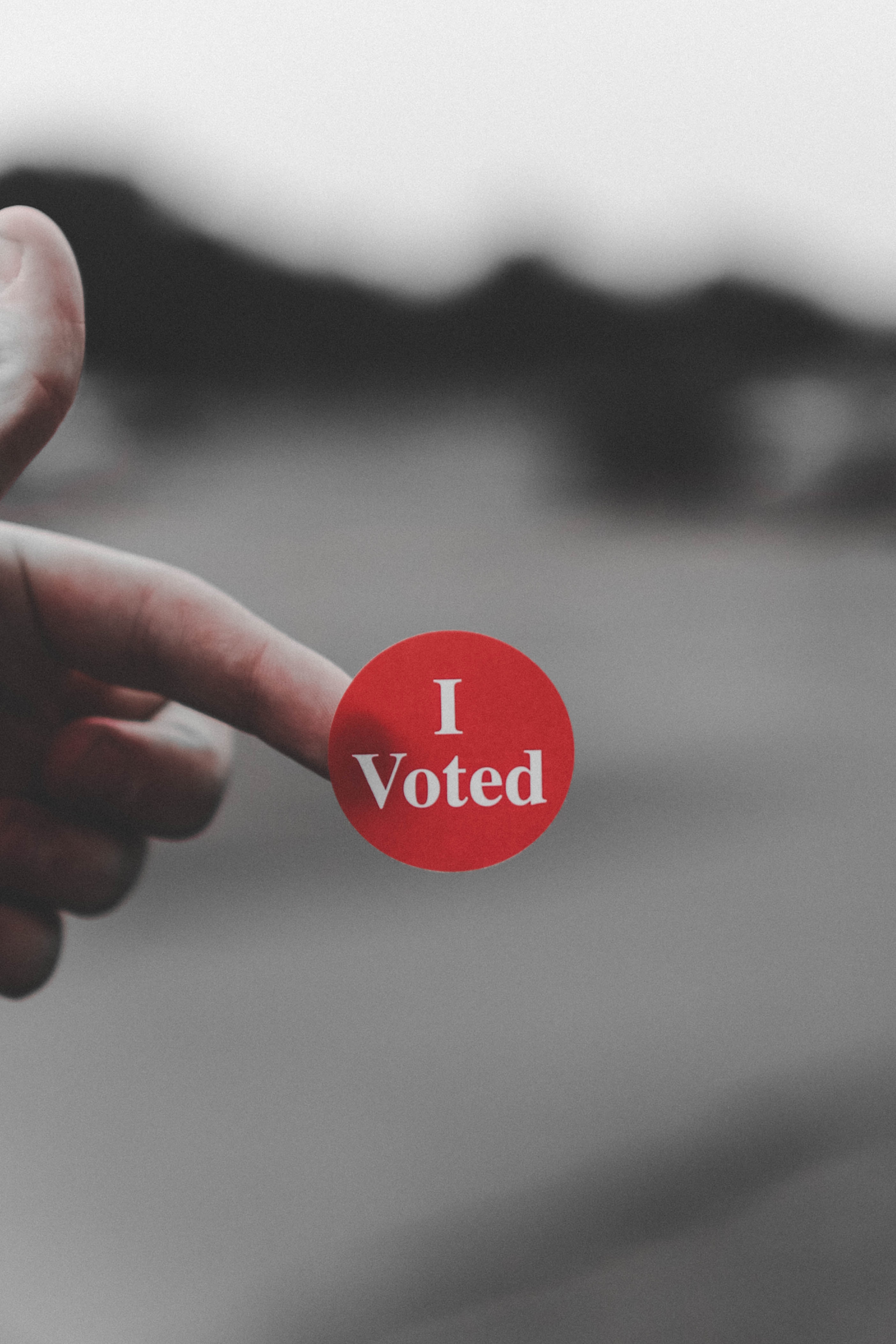 Kweisi Mfume (D) and Kim Klacik (R) advanced from their parties’ primaries to the special general election for Maryland’s 7th Congressional District on April 28, 2020. The winner of that election will serve the remainder of the late Congressman Elijah Cummings’ term in the 116th Congress.

On the Democratic side, Mfume won 43% of the vote to defeat 23 opponents, including Maya Rockeymoore Cummings, who earned 17%, and Jill Carter, who earned 16%.

On the Republican side, Klacik won 41% of the vote to defeat seven opponents, including Elizabeth Matory, who earned 25%, and James Arnold, who earned 12%.

A Democrat has represented the 7th Congressional District since 1953 when the seat was re-added to Maryland’s district map after the 1950 census. In the 2018 general election, Cummings defeated Richmond Davis (R) 76% to 21%. The 2017 Cook Partisan Voter Index for this district was D+26, meaning that in the previous two presidential elections, this district’s results were 26 percentage points more Democratic than the national average. This made Maryland’s 7th Congressional District the 41st-most Democratic nationally.