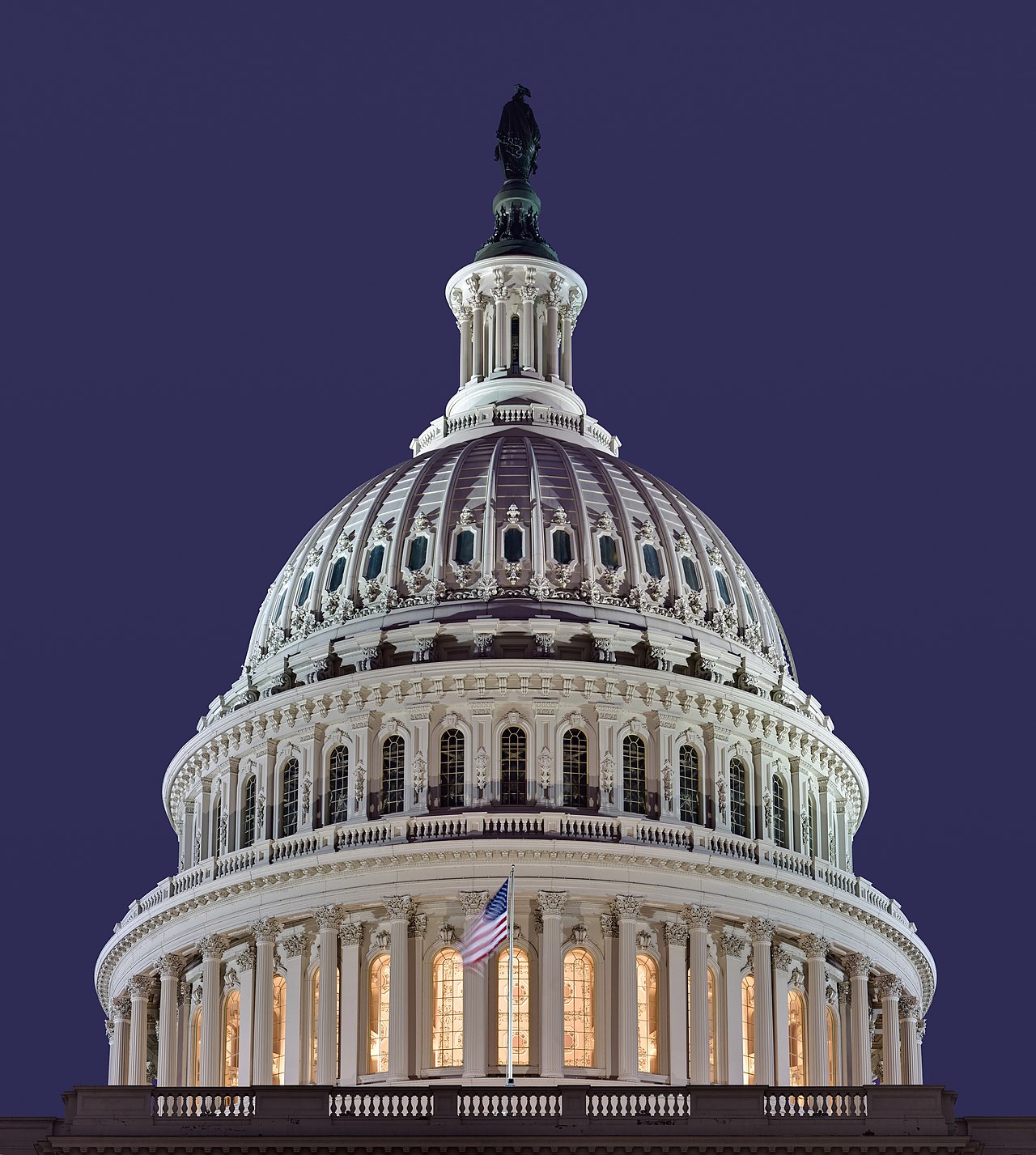 Primaries for the special election to fill the seat representing Wisconsin’s 7th Congressional District in the U.S. House will be held on Tuesday, February 18. The seat was vacated by Sean Duffy (R) in September 2019.

Satellite spending in the Republican primary has included Club for Growth and United States Chamber of Commerce ad buys supporting Tiffany and a With Honor Fund ad buy supporting Church.

Michael Opela Sr. was disqualified from the Republican primary and is running as a write-in candidate.

Lawrence Dale and Tricia Zunker are facing off in the Democratic primary on February 18. Dale has campaigned on transitioning the area’s timber pulp industry to hemp pulp, growing the local farming industry, and passing Medicare for All. Zunker said that she would be a voice in Washington for local farmers and work to improve public education. She said she is “in favor of Medicare for All for those who want it.” Endorsements in the race have focused on Zunker, who has been endorsed by the Democratic Party of Wisconsin and Wisconsin 7th Congressional District Democratic Party, as well as United Steelworkers District 2 and the International Brotherhood of Electrical Workers Local 388.