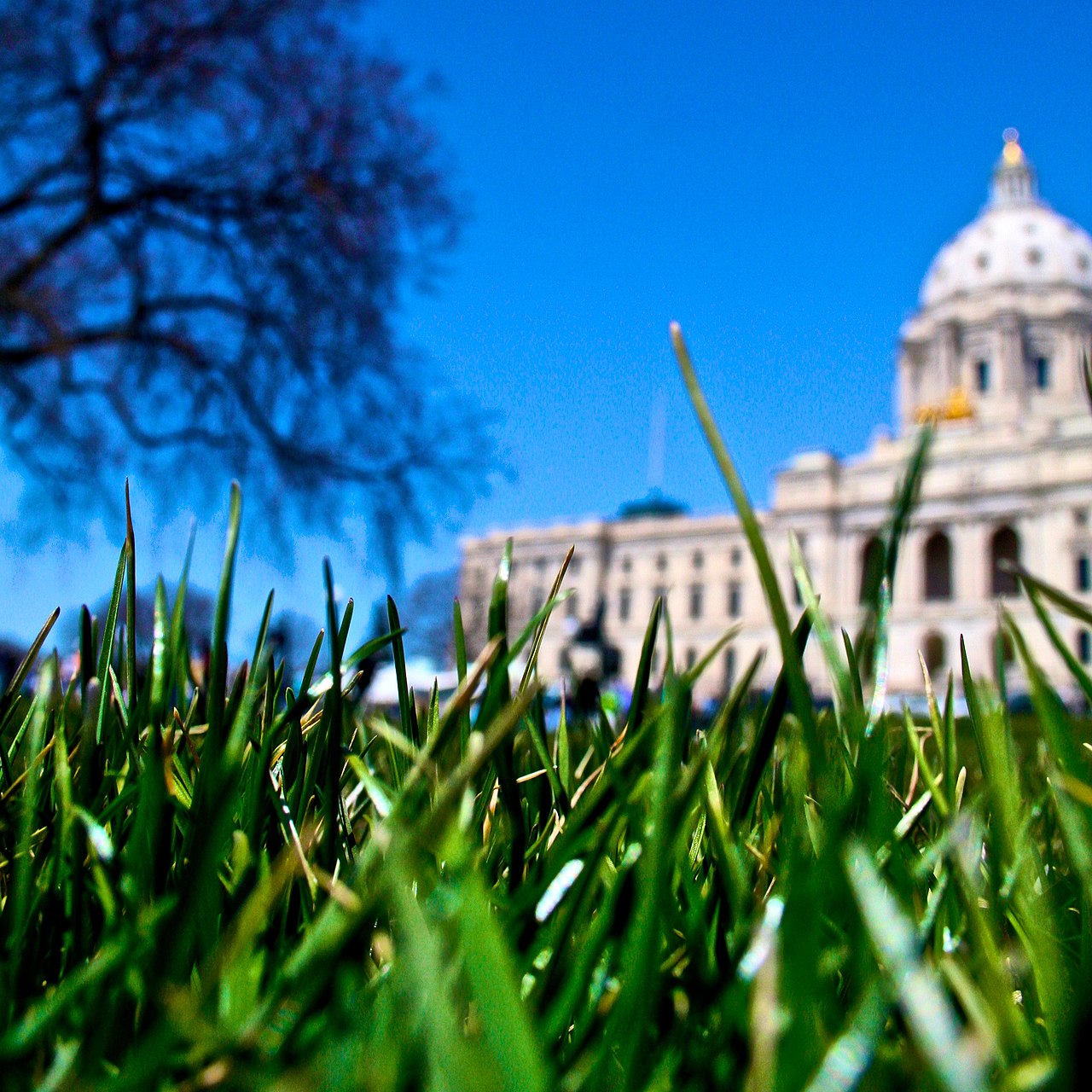 A special general election was held for Minnesota House of Representatives District 30A on February 4, 2020. Paul Novotny (R) won the election with 1,983 votes, defeating Chad Hobot (D) who won 1,141 votes.

The special election was called after Nick Zerwas (R) left office due to a heart condition on December 6, 2019. Zerwas served from 2013 to 2019.

Republicans control the Minnesota State Senate by a 35-32 margin with no vacancies, while Democrats control the state House by a 75-59 margin with no vacancies. Minnesota has a divided government, and no political party holds a state government trifecta. A trifecta exists when one political party simultaneously holds the governor’s office and majorities in both state legislative chambers. Governor Tim Walz (D) was first elected in 2018.