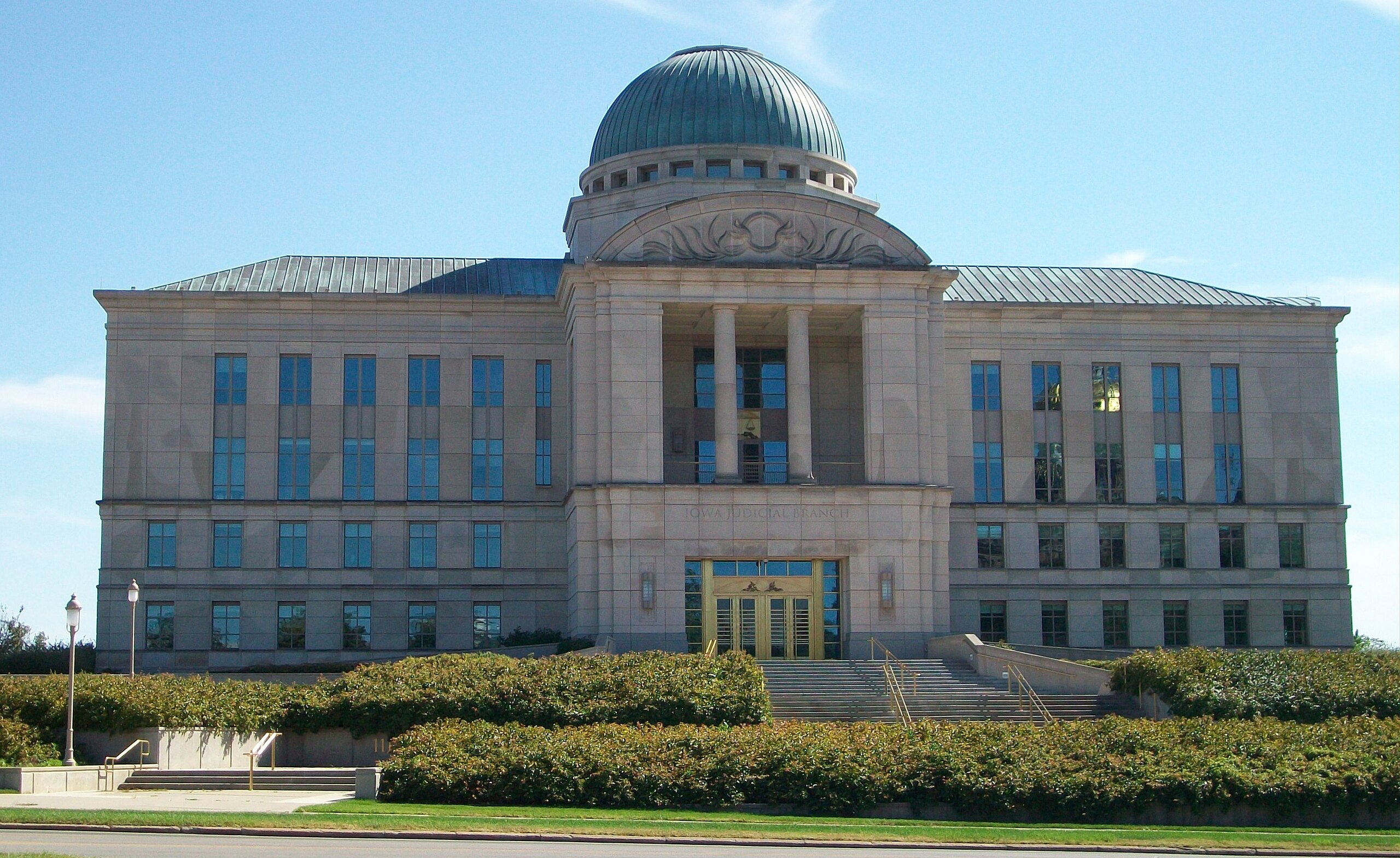 On January 28, Iowa Gov. Kim Reynolds (R) made her third appointment to the Iowa State Supreme Court when she chose Dana Oxley to fill the vacancy left by Chief Justice Mark Cady.

Reynold’s described Justice Oxley saying, “She’s smart, she’s articulate, she’s hard-working, she brings a breadth of experience to the court.” This will be the first time in the state’s history that two women have shared the bench. Governor Reynolds stated that “We need more women in the courts, yes but I don’t make my decision based on gender. They earned those selections.”

Iowa uses the assisted appointment method to select justices, meaning that the governor must select an appointment from a list of three nominees recommended by the Iowa Judicial Nominating Commission.

In Justice Oxley’s application for nomination, she wrote that during her clerkship with U.S. Appeals Court Judge David Hansen she learned “the art of judicial restraint.” She explained that, “while legal issues may have lurked on the edges of a case that were more interesting than the ones that were brought in the parties’ briefs, our adversarial system works best when lawyers are allowed to bring the issues that are most important to their clients to the courts.” In her application she also claimed that the court should “not blindly apply its prior decisions but must be vigilant in protecting the rule of law.”