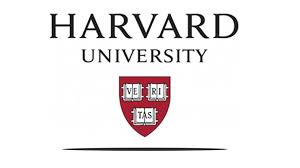 One hundred and ninety-two officials currently hold one of the top four state executive positions of governor, lieutenant governor, attorney general, or secretary of state.

Below is a summary of the educational backgrounds of these state executive officials in 2020. Of the group, there are:

Harvard University and Dartmouth College were the most-attended universities for bachelor’s degrees, with five alumni each. Harvard was also the most popular for master’s (4) and law degrees (6).

The table below shows a breakdown of degrees held by top state executive officials by degree type.

The following list provides a further breakdown of the different higher education degrees held by position:

For more details, analyses, and to see where your state executive officials went to school, click here.