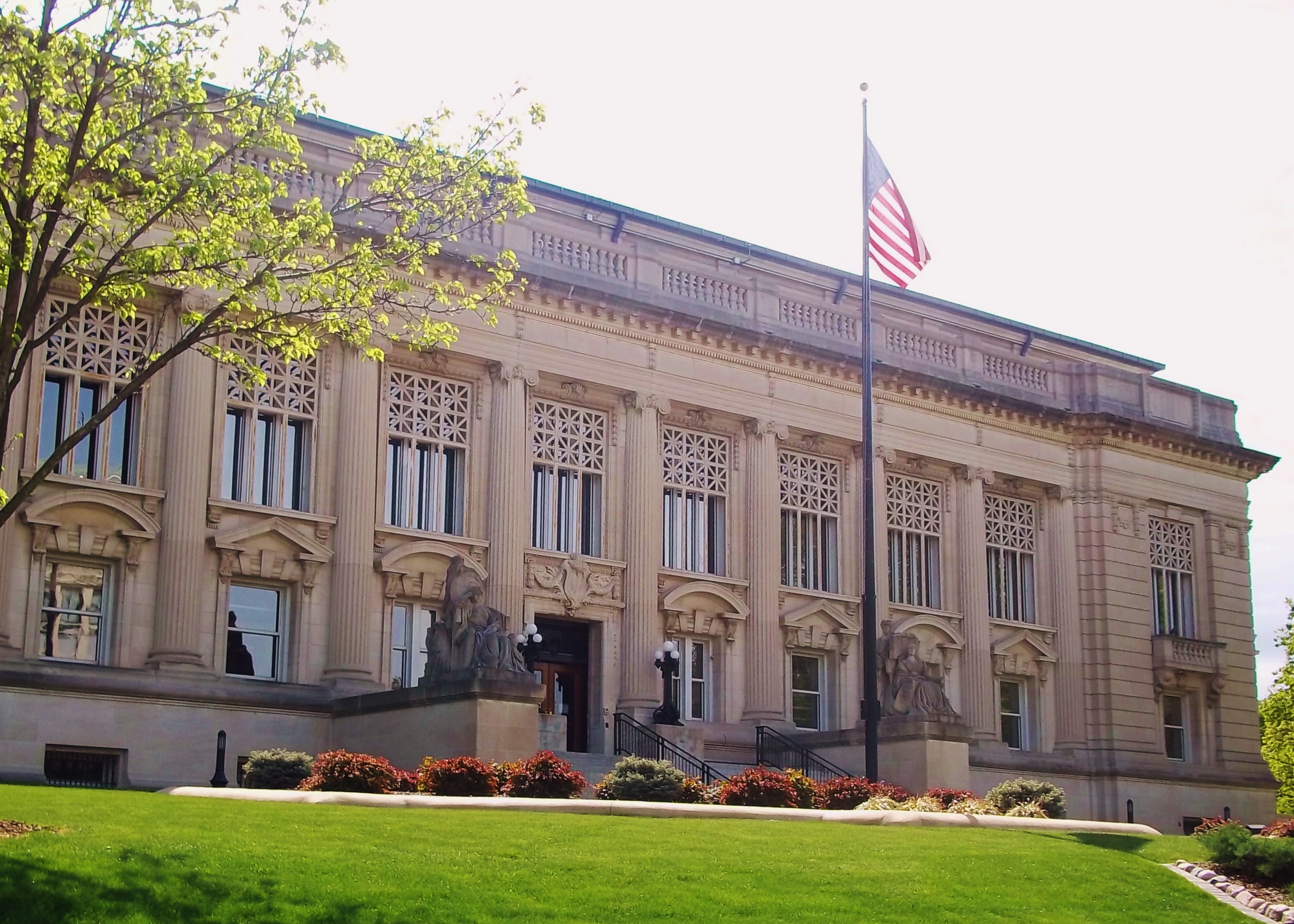 The retirement of Thomas and Karmeier leaves Justice Rita Garman the lone Republican on the seven-member Court.