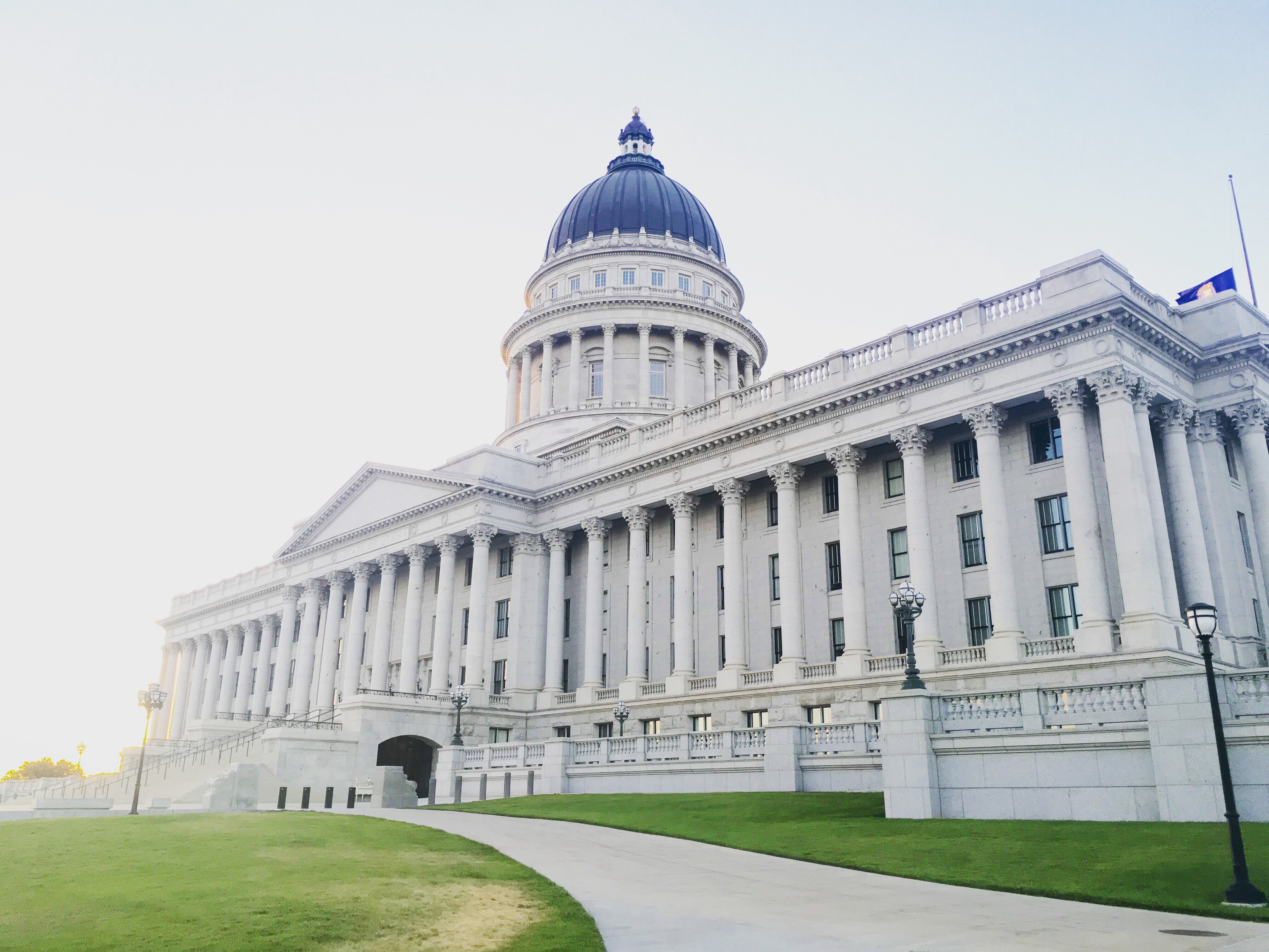 Clean the Darn Air, sponsors of the carbon tax initiative, announced in November 2019 that they would target a future ballot instead of the 2020 ballot after they had “not been able to get a major donation or other game-changing development” to help them reach the 2020 ballot. They had collected 27,651 valid signatures. The measure would have established a carbon tax and eliminated the state sales tax on food and residential and commercial fuel.

A veto referendum filed against Utah Senate Bill 2001 qualified for the ballot but will not appear on the ballot since the state legislature repealed the targeted bill. The state legislature may refer constitutional amendments to the 2020 ballot during its legislative session, which is set to run until March 12, 2020.

From 1995 to 2018, an average of four measures appeared on the ballot for even-year elections in Utah, of which 86.5% were approved by voters. In 2018, there were three citizen initiatives on the ballot. Before 2018, Utah voters last decided a veto referendum in 2007 and last decided a ballot initiative in 2004.