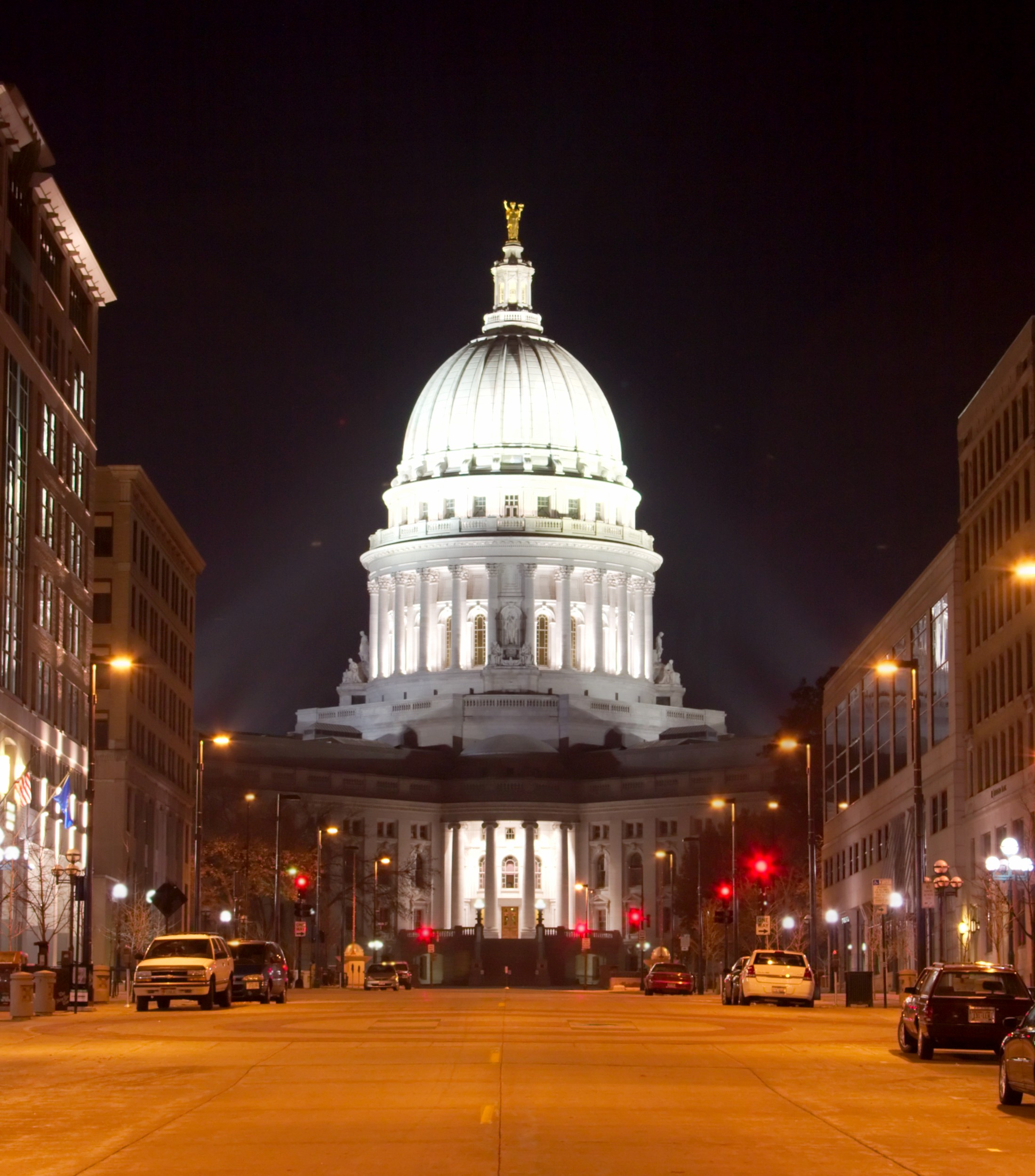 Since 2000, there have been 15 other elections for state Supreme Court, six of which had primaries (a Wisconsin Supreme Court primary is only held if more than two candidates file; the top two finishers in the primary advance to the general election).

Incumbent Daniel Kelly and Jill Karofsky were the top-two finishers in the Feb. 18 primary this year and will advance to the April 7 general election. Kelly received 50.1% of the primary vote. Of the six other primaries since 2000, a candidate received more than 50% of the vote in three. In all three, that candidate went on to win the general election.

The result of the state supreme court general election stands to impact future control of the court. A Kelly win would preserve the current 5-2 conservative majority. Assuming that no justices leave the bench early, this would prevent liberals from winning a majority on the court any earlier than 2026. A win for Karofsky would narrow the conservative majority to 4-3 and would mean that the 2023 election will decide control of the court.