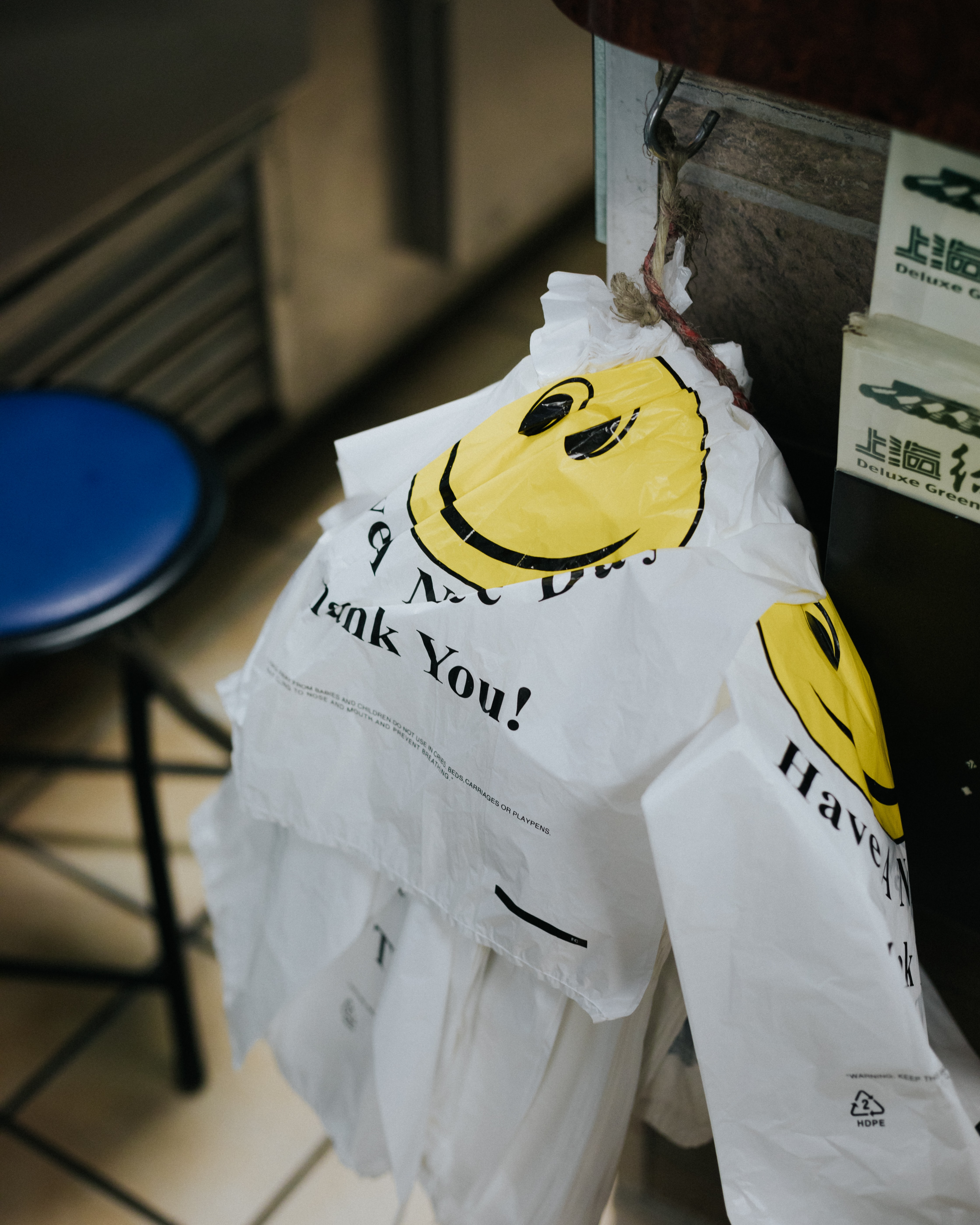 New York state residents must prepare to shop with reusable bags or pay a five-cent paper bag fee when the state’s ban on single-use plastic bags takes effect on March 1.

Governor Andrew Cuomo (D) signed the ban into law in August 2019. The ban broadly aims to reduce litter and protect wildlife in the state. Similar bans are currently in effect in California, Hawaii, and Oregon. Additional bans in Maine and Vermont take effect in April and July, respectively.

The New York State Department of Environmental Conservation (NYSDEC) released the final regulations to administer the ban in late February. The rules prohibit the use of single-use plastic bags by any retailer that collects sales tax, with certain exceptions, and gives counties and cities the option to charge shoppers a five-cent fee on paper bags. Retailers in violation of the rules face a $250 fine and a $500 fine for each subsequent violation.

Click here to learn more about the rulemaking process