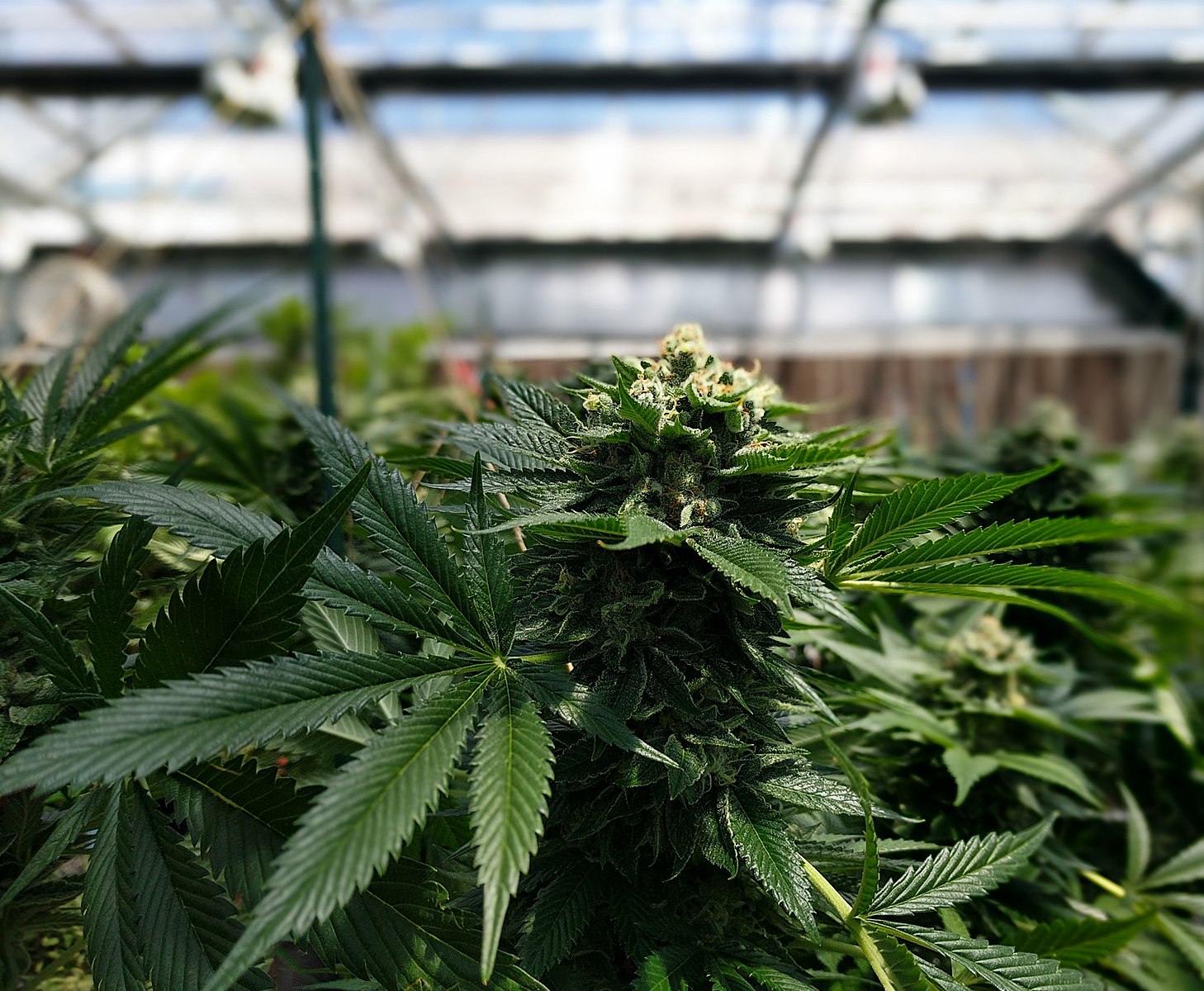 Though the cultivation, distribution, and use of marijuana remains illegal at the federal level, a majority of states have passed laws over the past 25 years legalizing marijuana usage for either medical or recreational purposes.

Americans in 33 states and the District of Columbia have access to medical marijuana. This represents 67.5 percent of the country (221,469,793 people). Seventeen of those states legalized medical marijuana via statewide initiatives, and the remaining 16 did so through their legislatures.

So far in 2020, three states will have marijuana legalization initiatives of some kind on their ballots in November: Mississippi, New Jersey, and South Dakota.

Mississippi voters will decide the Mississippi Medical Marijuana Amendment, an indirect initiated constitutional amendment what would, if passed, establish a medical marijuana program for individuals with a debilitating medical condition.

New Jersey voters will decide the Marijuana Legalization Amendment which would, if passed, legalize the possession and use of marijuana for persons age 21 and older and legalize the cultivation, processing, and sale of retail marijuana.

Eight other states currently have potential measures legalizing medical and/or recreational marijuana that might appear on their respective statewide ballots this year.