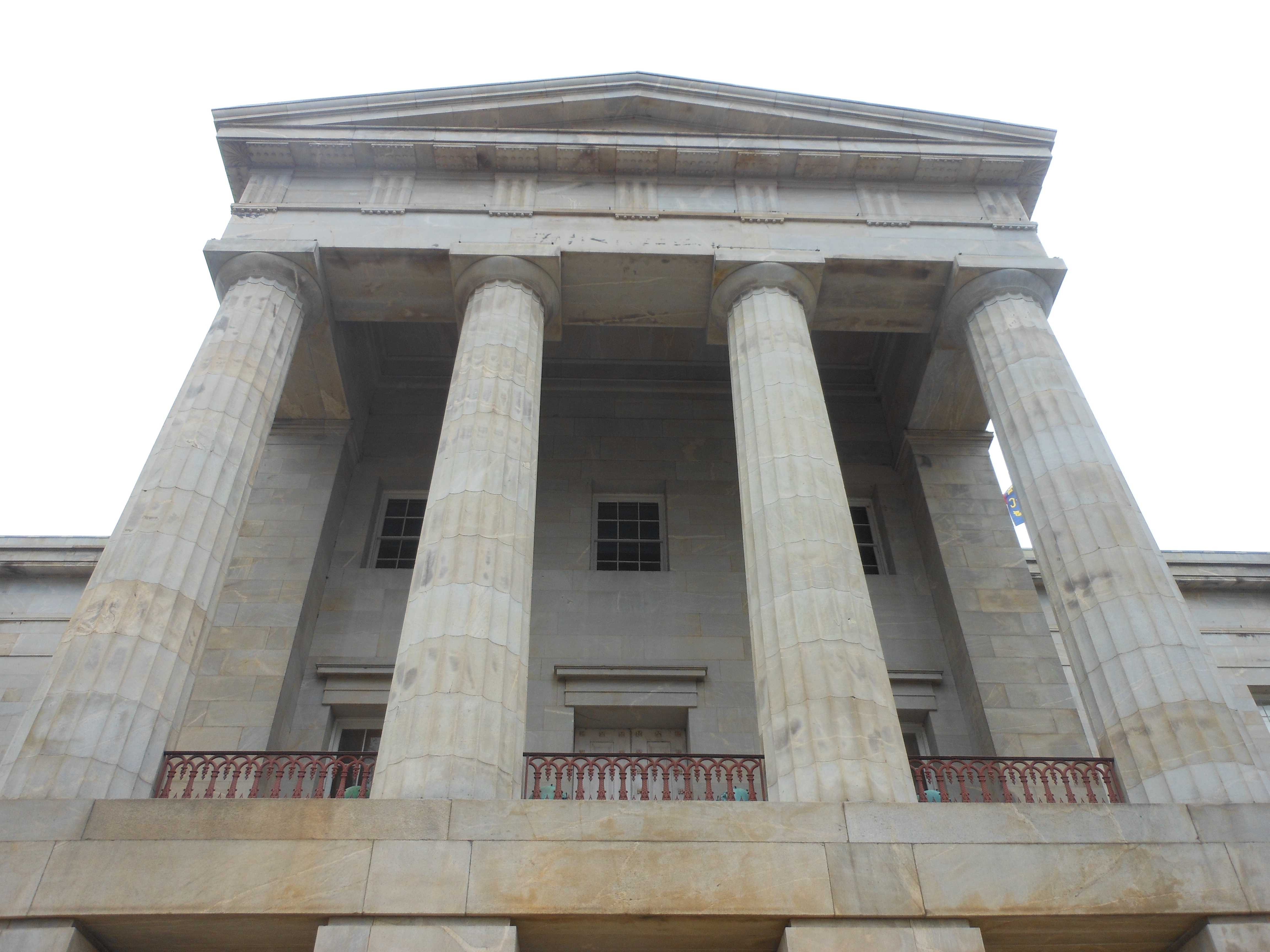 Mark Robinson won the Republican primary for lieutenant governor of North Carolina on March 3, 2020. Robinson received 32.6% of the vote with 99.7% of precincts reporting. Andy Wells was in second place with 14.6%. A primary runoff was set to occur if no candidate won more than 30% of the vote.
Term-limited incumbent Lt. Gov. Dan Forest (R) is running for governor, leaving the office open.
North Carolina is one of 17 states where the lieutenant governor is elected independently of the governor. Going into the 2020 election, North Carolina is one of three states where the governor and the lieutenant governor do not share the same party affiliation, along with Louisiana and Vermont. That status is at stake in the North Carolina general election, as Democrats and Republicans are competing for both offices.
In the 2016 general election, Forest (R) defeated Linda Coleman (D) 52% to 45%. In 2012, Forest defeated Coleman 50.1% to 49.9%. Walter Dalton (D) defeated Robert Pittenger (R) 51% to 46% in 2008.