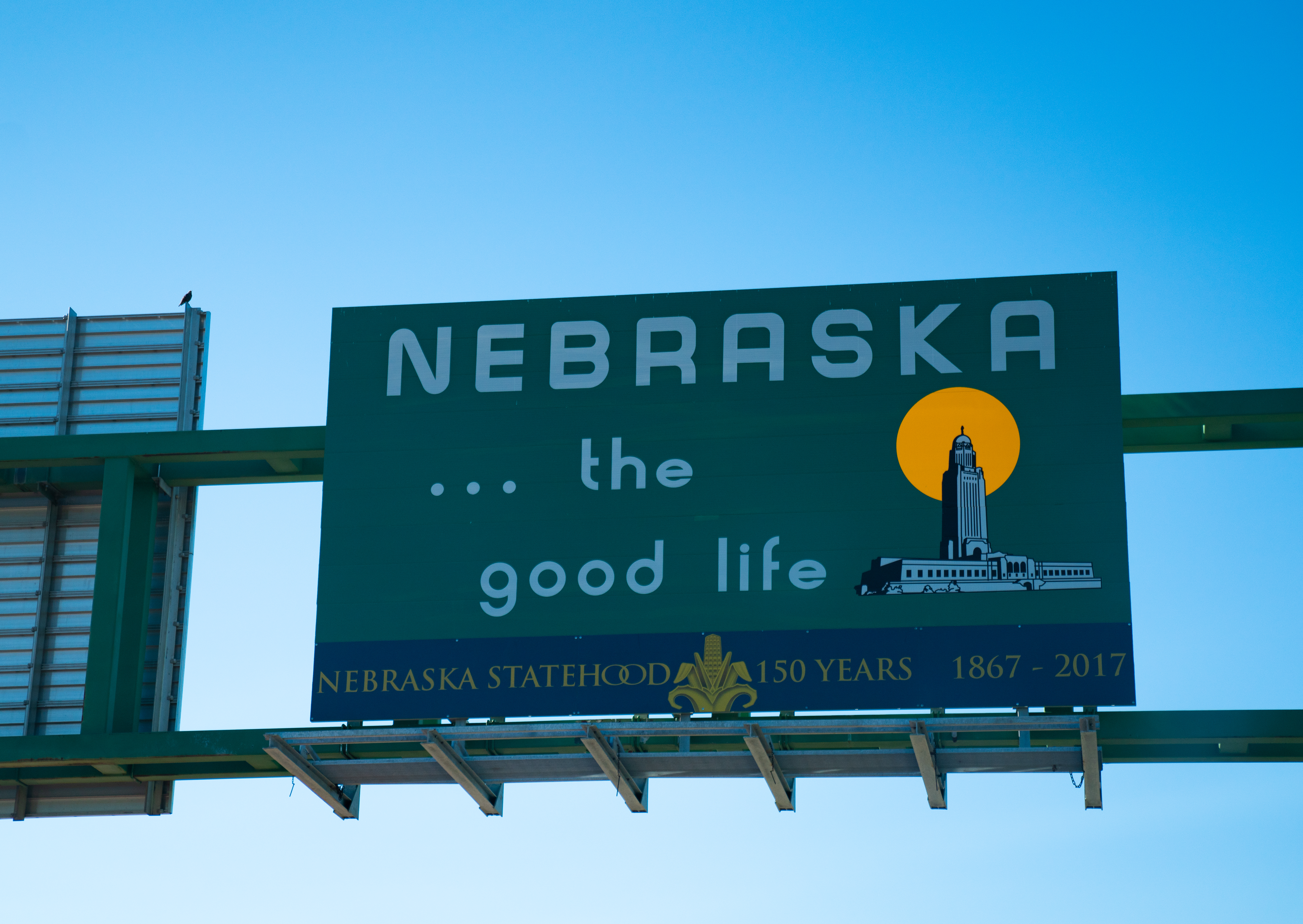 The Class II Senate seat currently held by Ben Sasse (R) is up for election. Sasse filed to run for re-election. In addition to Sasse, one Republican, seven Democrats, and one Libertarian filed to run for the seat.